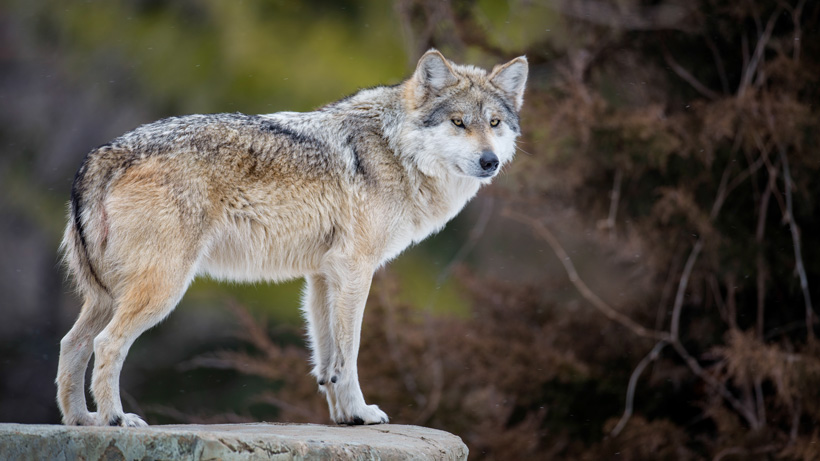 Colorado continues to move forward with wolf reintroduction efforts after residents approved a ballot measure that requires Colorado Parks and Wildlife (CPW) to reintroduce the animals by the end of 2023. While the agency has held education sessions and other forums, the next steps were discussed on July 22: how to fund and manage the reintroduction effort.

Julie Shapiro, natural resources center director for Keystone Policy Center, which is the third-party organization working with the stakeholder advisory and technical working groups, said that they “had come to a consensus on three potential funding sources for the reintroduction,” according to the Summit Daily. Funding will need to support not just the actual reintroduction efforts, but also staffing, logistics, conflict management, compensation and outreach.

“The first is annual appropriations from the Colorado State Legislature with a preliminary estimate of up to $3 million annually for funding directly related expenses, recognizing that there are other potential adjacent or related expenses that may not be captured in that estimate,” said Shapiro. “Secondly, the group recommends that a (Colorado Parks and Wildlife) wolf cash fund or wolf-specific account be established to provide long-term sustainable funding seeded by the state Legislature and supported by a variety of private and public funding sources to provide a mechanism for funding over time. It doesn’t rely strictly on annual appropriations.”

The third funding source would be an external endowment fund that would be separate from the other two funding sources and would be used to support nonlethal methods of wolf management.

With funding agreed upon, the next step will be drafting the plan for the Colorado Parks and Wildlife Commission to vote upon next spring with the anticipated reintroduction of wolves on the Western Slope by the end of 2023, according to the Summit Daily.

“As each of the groups wraps up its deliberations in the coming months, we’re going to be working to help them develop a final kind of high-level executive summary report of their recommendations,” said Shapiro.

While management plans are critical for the species, Eric Odell, species conservation program manager for CPW, pointed out that “management should not be considered synonymous with lethal control.”

What are your thoughts? Stay tuned to GOHUNT for further updates.