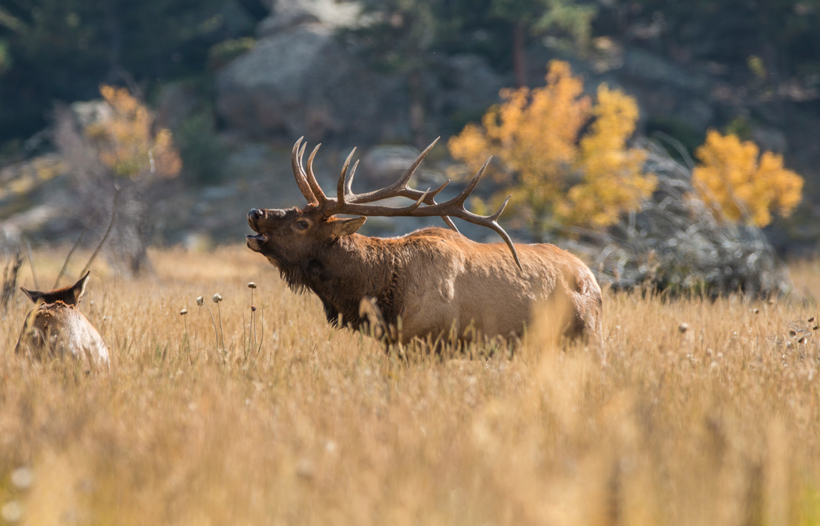 “We’re calling on lawmakers to end this conversation now,” says Whit Fosburgh, TRCP’s president and CEO, whose recent blog post addressed the Senate amendment, which passed 51-49 on March 26. “Nothing galvanizes sportsmen like the loss of access for hunting and fishing, and continuing to indulge this controversial idea is keeping us from the real task of managing our public lands.”

With 640 million acres of federal public lands up for possible sale or transfer, it is important that sportsmen continue to stand united in efforts to maintain public access for hunting and fishing opportunities. These lands include not only those managed by the Bureau of Land Management, but also our national forests. This monumental decision affects everyone.

Members of the Committee on Natural Resources met to discuss this issue on April 15. While an initial statement was released outlining initial thoughts on the matter, nothing conclusive has been reported by the Committee.

Read more HERE from sportsmen who are speaking out against this critical issue.