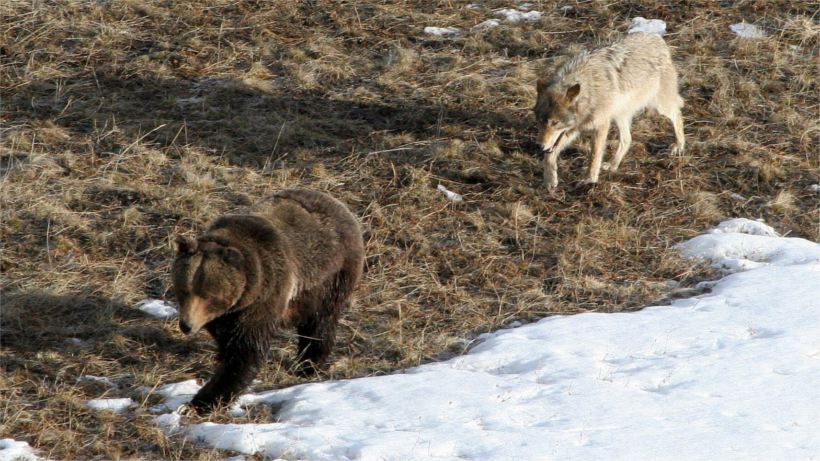 Last week, the Sportsmen’s Alliance Foundation (SAF), the Alaska Professional Hunters Association and two rural Alaskans filed a lawsuit against the federal government over game management restrictions on public land. The lawsuit targets the 96 million acres found within the National Wildlife Refuge and National Preserve lands. The lawsuit aims to overturn two restrictions set in place by the Obama administration that places the land under federal control and relieve Alaska of state management – including predator control and hunting – by placing control in the hands of the U.S. Fish and Wildlife Service.

“Game management belongs in the hands of boots-on-the-ground state biologists who understand the traditions, goals, game animals and ecosystems better than anyone, certainly better than a federal bureaucrat simply reading a report in a Washington, D.C. office,” said Evan Heusinkveld, SAF president and CEO, in a press release.

The lawsuit alleges that the government has overstepped its jurisdiction by placing restrictions on historic wildlife management within the targeted areas, including baiting for bears and longer wolf and coyote seasons. Heusinkveld says that the restrictions affect the Alaskan way of hunting, adding that they “outlaw normal wildlife management practices involving seasons, bag limits, and methods and means, even when that is the only feasible way to restore other wildlife species such as moose, caribou or deer.”

This lawsuit comes at a good time as the U.S. House begins its review of a bill proposed by Alaska Rep. Don Young, which targets the same wildlife regulation that put certain state management practices, particularly predator management, into government hands.  The bill “would permanently revoke a regulation that overrides state game management plans with federal priorities,” and only needs to be passed by the House with a Senate majority before it can be signed into law by President Trump, according to ADN.com.

What will this mean for future game management within Alaska? Stay tuned to goHUNT for more details.