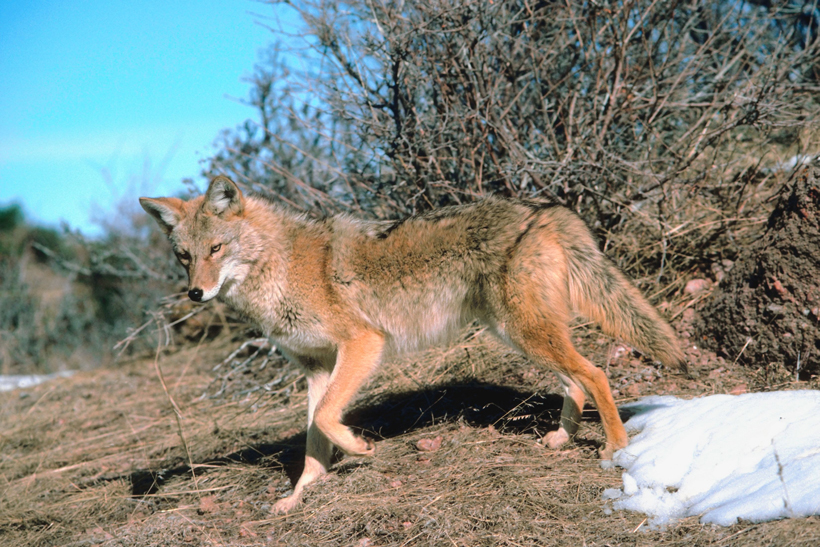 Good news for New Mexico sportsmen — state legislature has tabled two proposed bills that would have had significant impacts on current New Mexico hunting and trapping regulations and impacted how wildlife management is handled across the state. Senate Bill 253, which proposed banning coyote contests, and House Bill 426, which proposed banning trapping on public lands and the barter of raw furs, were both defeated by an 8-2 vote on Friday, February 27 during a meeting of the House Agriculture, Water and Wildlife Committee.

“We applaud the committee for the actions taken today to defeat these bills,” says Adam Wright, USSA’s associate director of state services. “It is encouraging to see what can happen when sportsmen stand together and fight for their outdoor heritage and responsible wildlife management.

Hunters, trappers and sportsmen from across the state attended the meeting to voice their opposition to the proposed bills, clearly showing a united stand against the both measures.