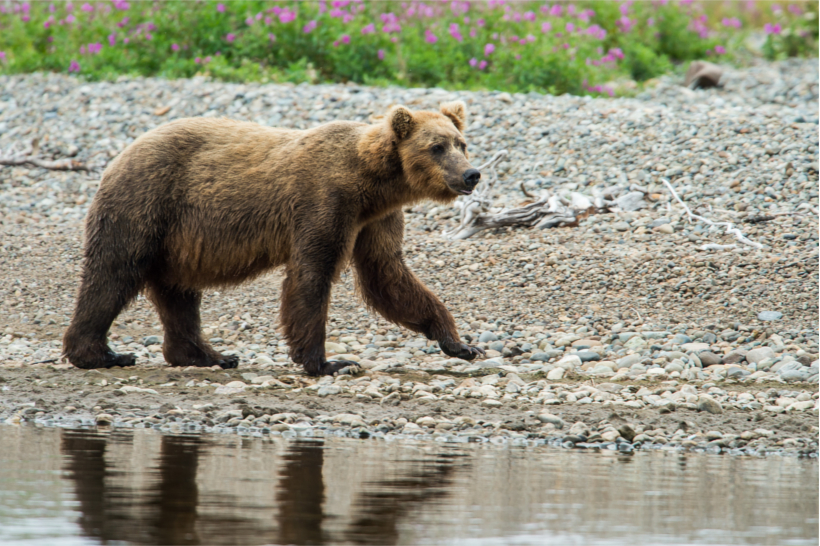 In an unfortunate turn of events, Clark Dixon, host of the Sportsman Channel hunting show “The Syndicate,” has been charged with poaching in the Noatak National Preserve in northwest Alaska. According to authorities, the illegal kills were edited to appear “not illegal” and were part of several episodes of the television show.

"The charges show five years of documented, illegal take of wildlife involving over two dozen big game animals," Karen Loeffler, the U.S. Attorney in Alaska, said during a press conference. Dixon allegedly poached grizzly bears, moose, caribou and Dall sheep. According to lead prosecutor Steven Skrocki, at least four of the hunts that occurred over the five-year time period were used for the show.

For now, Dixon has only officially been charged with two felony violations of the Lacey Act: poaching a grizzly for a fee in 2010 without “being a licensed and registered big game hunting guide” and “conducting an illegal outfitting operation since 2009,” according to The Associated Press. He may face further charges as the investigation continues as it appears that Dixon, of Hazlehurt, Miss., lied about Alaska residency to utilize local hunting privileges.

Others associated with the show – and the hunts – face misdemeanors or ticket offenses. This includes Dixon’s father as well as two production companies and another individual who were filming/airing video without a commercial permit.

While it is legal to hunt within the preserve, as any ethical hunter knows, it is incredibly importance that hunts are conducted legally.

"This is an amazing state, and what we have here is very inviting to people from outside and should be," says Loeffler. "We just want people to do it legally."