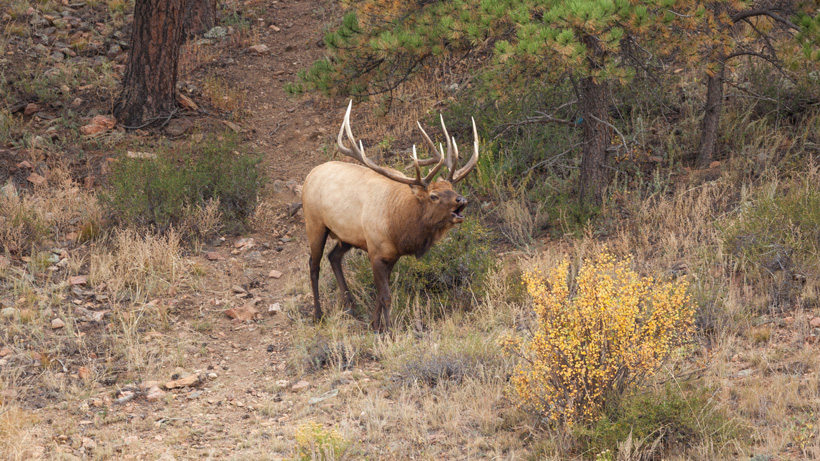 Just recently the South Dakota Game, Fish and Parks (GFP) released a proposal that would cube preference points for all limited draw seasons.

This proposed is intended to provide those hunters with a higher number of preference points a greater chance of drawing limited draw license.

So how will this work?

Currently, the proposed action would take the number of preference points a hunter has and add one to the current year application. That total will then be cubed and would determine the number of times each applicant's name is entered into the drawing. Basically, a hunter who has paid their dues... would have better odds. This has an impact on the older generation of hunters who have put their time in the drawings, because a lot of them may never pull a tag until they are physically unable to enjoy the hunt, but at a cost to the new hunters trying to draw tags.

For example, an applicant who has three preference points going into the 2018 East River deer season drawing would have a total of four upon submitting their application for 2018. Then that would be cubed to total 64; which means that applicant’s name would be entered 64 times for the 2018 East River deer season drawing. Under the current structure, this example would result in a total of four chances in the drawing.

A more drastic example would be if an applicant has 20 preference points for the 2018 Black Hills elk season drawing. Adding one more point upon submitting an application for 2018 would bring the total to 21. Then this would be cubed to 9,261; which means that applicant’s name would be entered 9,261 times for this drawing.

What will not change

Submitting comments on the proposal

To comment on this proposal, send written comments to:

Comments can also be sent via email to wildinfo@state.sd.us.

Note: To be included in the public record and to be considered by the Commission, comments must include a full name and city of residence and meet the submission deadline of 72 hours before the public hearing (not including the day of the public hearing) per HB 1006. The GFP Commission will discuss this proposal Jan. 11-12, 2018, at the Red Rossa Convention Center in Pierre. For those unable to attend the meeting in person, the discussion will be live streamed here.

This potential new system has an impact on high point holders, but this also means that people just getting into the points game will be at a disadvantage. Along with that, any of the more coveted species permits like elk, will get even closer to a once-in-a-lifetime tag because it will be so hard to catch back up with the cubed points system. This change came about from residents who were frustrated because they were high point holders and still not drawing tags but saw new people just entering the system and were pulling tags very early on. Preference points are $5 for residents and $10 for nonresidents. Exceptions are elk, bighorn sheep, and mountain goat, which are $10 and can only be purchased by residents.