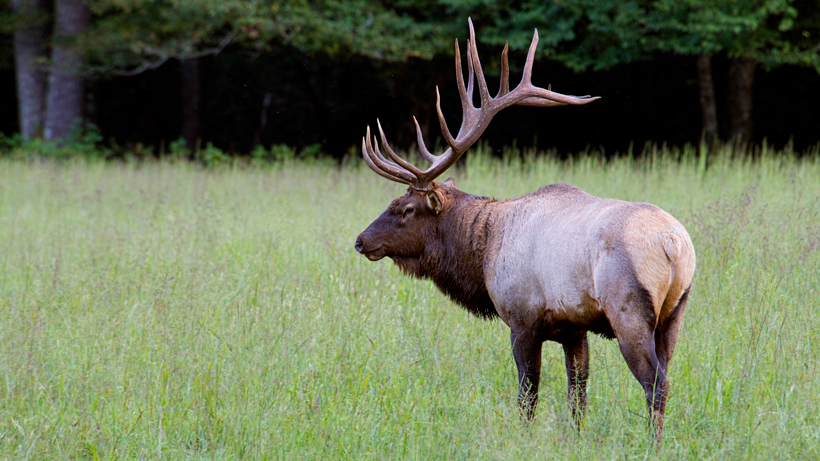 The number of available archery elk tags will stay the same in South Dakota. At least for now. The announcement came after a recent request to increase the number of archery tags based upon an increase in firearm allocations. The South Dakota Game, Fish and Parks Commission denied the petition, acknowledging that it was in its third year of “intense review of the tag allocation process,” according to the Black Hills Pioneer.

While the petition, which was submitted by Dana Rogers of the South Dakota Bowhunters Association, requested a 10% increase in archery allocations for first choice elk draws and would have resulted in only 20 more archery permits, Wildlife Division Director Tom Kirschenmann said that the petition came at a poor time. Kirschenmann said that with the state in its “final states of a three-year analysis of its drawing procedures” that “it would be better to consider Rogers’s petition within the context of forming an overall recommendation once the department has gathered all of its data from the review.”

When that happens, there will be a new plan that will be open to public comment.

“Some of these items are directly related to that,” said Kirschenmann. “These are good topics and we need to have these discussions, but this is not the right time. These would be big changes, and they deserve the amount of due diligence and time for review.”

Commissioner Doug Sharp agreed that sticking with the original three-year analysis was better than approving Rogers’s petition and having to change things once the new draw plan was introduced.

“It’s like building a house and then having to remodel it every year for the next 10 years,” said Sharp. “You eventually end up with something that kind of serves your purpose, but not in the way you intended it. These need to be part of our conversations starting this fall, when we do our three-year review of the deer plan. Archery has grown to the point where we need to take a serious look at how we are managing it in the state. They are great proposals. I can’t support them at the present time, but I do want to make sure they are part of our discussion this coming fall.”