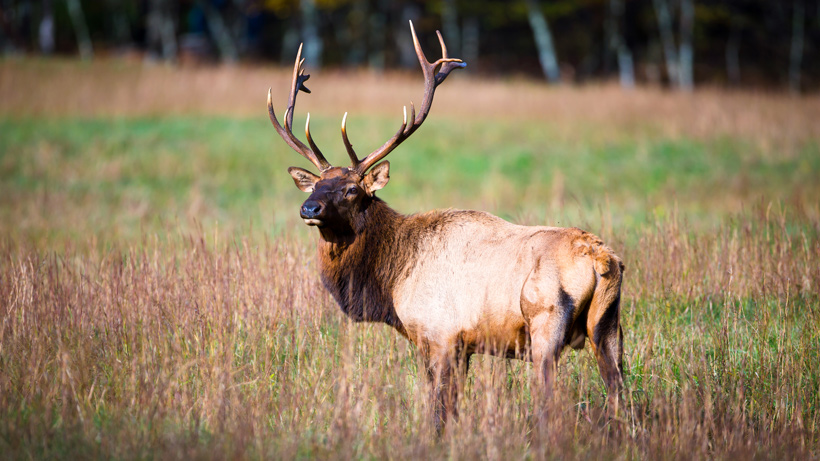 The South Dakota Game and Fish Commission met last week to discuss the possibility of adding a special elk tag for the Black Hills in South Dakota. The request, which was presented via a petition to commission members in October, came from members of South Dakota Ducks Unlimited who say that creating the special raffle would provide funds for conservation projects within the state. The request was considered for a final vote late last week.

While many support the idea, saying that similar raffles have helped other big game species like bighorn sheep, others say that only the wealthy will benefit, according to the Capital Journal.

“Only the rich will win, not fair to the fixed income folks,” wrote Dwain Hudson of Custer in a comment submitted to the commission.

According to the Capital Journal, here are the proposed rules being voted on by the commission: