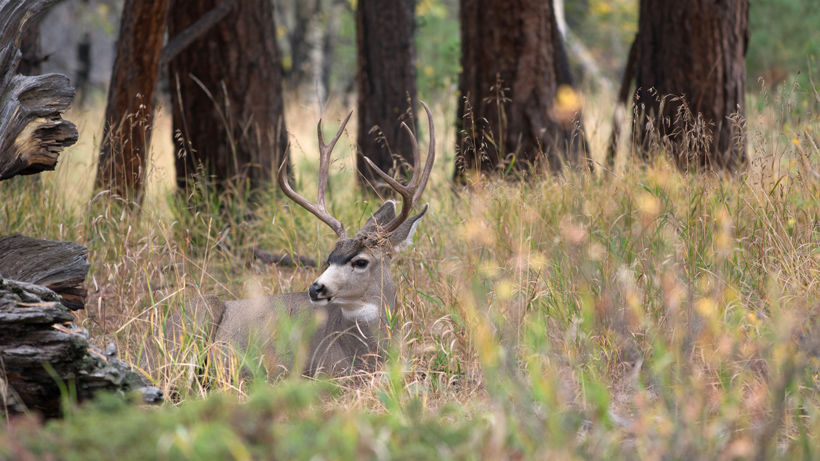 “If people could come to the commission with as many of these addressed as possible, I think it’ll make everyone’s job easier,” said Commissioner Doug Sharp.

Within the proposal being considered, “there are five main points encompassing 17 individual criteria” to use when evaluating nonresident hunting opportunities. The five points include identifying what the issue is as well as why it’s needed and how it will be evaluated; considering historical trends; looking at biological considerations; determining social considerations; and, finally, how the proposed change “would affect how much money the state has to spend on conservation,” the Capital Journal reports.

The Commission is accepting comments on the new criteria until the next meeting, which will be held May 2 and May 3 in Custer State Park.