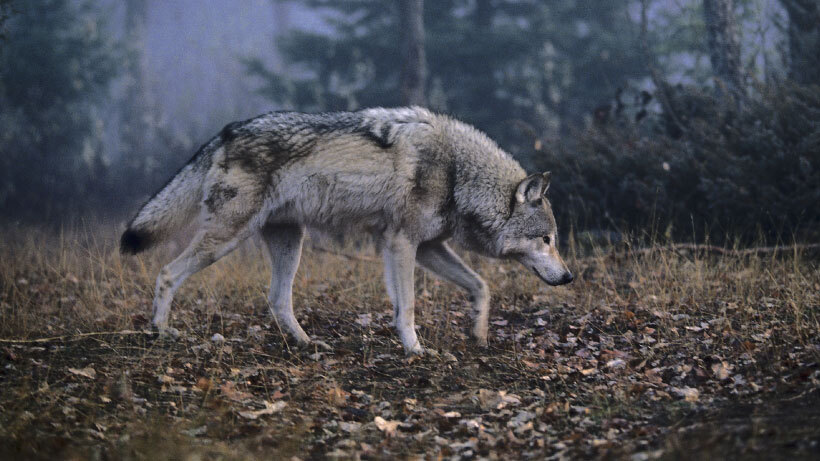 Six wolves are dead after ingesting poison and the Washington Department of Fish and Wildlife (WDFW) is offering over $51,000 in rewards for information that leads to a conviction. In February, officials discovered four dead wolves about 65 miles northwest of Spokane, Washington; two more dead wolves were discovered within a month, according to the New York Times.

All were members of the Wedge pack in Stevens County.

The pack had a reputation for trouble. In July 2020, an adult female was lethally removed after repeat livestock depredation on public and private land and other members were also lethally removed for the same issue. While singular wolves have been poached across the state, the death of six is in a league of its own.

“With increased patrols and enforcement presence we are hopeful that this type of illegal activity is not replicated by those responsible for the initial poaching or attempts made by potential copycats,” said WDFW spokesperson Becky Elder, who declined to specify which the type of poison used.

Gray wolves are listed as endangered under state law and the federal Endangered Species Act in the western portion of the state, meaning whoever did this will face a one-year jail sentence and a fine of up to $5,000.

“It is deeply disturbing that even with the use of publicly funded deterrents and state intervention in response to depredations, there is still a situation where someone felt compelled to do this,” Paula Swedeen, a policy director at Conservation Northwest, one of the organizations offering the rewards, said in a news release.

Eight organizations have put together a reward of $51,400 for information that leads to a conviction in the poisonings.