Should Montana continue with its shoulder season? 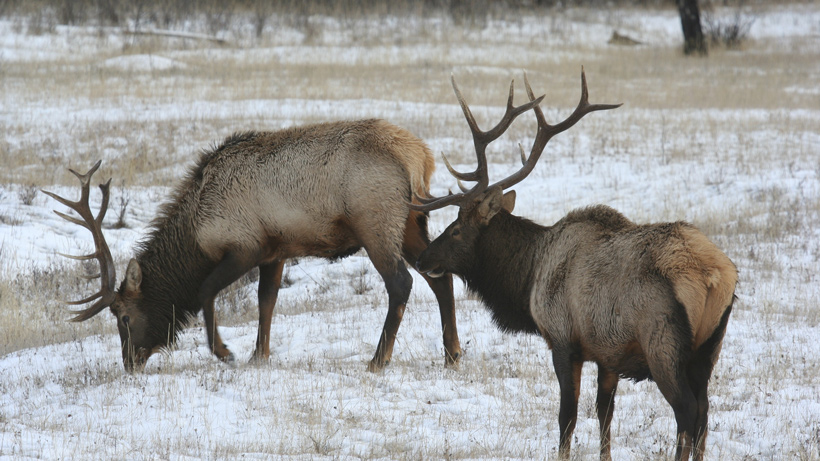 Elk populations in Montana are healthy, resulting in a special shoulder season, which will run in 43 hunting districts (HD) through the 2019 license year. Last week, the Montana Fish and Wildlife Commission voted to continue the early and late season cow elk hunts rather than target burgeoning elk populations in five specific HDs that would allow for “restrictive cow elk-only hunting,” Montana Untamed reports.

Shoulder seasons help alleviate agricultural damage and manage flourishing elk herds. The commission promised sportsmen that they’d “re-evaluate” the current management strategies in three years. Shane Colton, the commission member who motioned for the current shoulder season to continue, said, “My desire is to have this discussion as we told the public we would.”

That discussion is slated for the commission’s February meeting even though data collected by Montana Fish, Wildlife and Parks for the third shoulder season harvest won’t be available until August, according to Montana Untamed. While shoulder seasons have been held for the past three years, population objectives have been difficult to meet because the land where the seasons are held require landowner access. The five HDs targeted for possible cow-elk-hunting-only have seen a population increase of 300 to 900 percent, which is unmanageable despite a 32% harvest rate of adult cow elk in these five HDs, according to Montana Untamed.

“There’s no way to shoot yourself out of this problem, even with helicopters,” said Colton. “All of the documents say we want to manage to objective … and that’s not sustainable with a lot of the objectives we’ve set.”

The continuation of the shoulder season, which takes place on private, state and Bureau of Land Management property and runs August through mid-February, has been met with opposition from many people, including hunters.

“As hunters do we want one of our most-valued species to be hunted six months out of the year?” asked Nick Gevock, conservation director for the Montana Wildlife Federation.

The commission is accepting public comments through Jan. 18, 2019. Click HERE to weigh in on this topic.