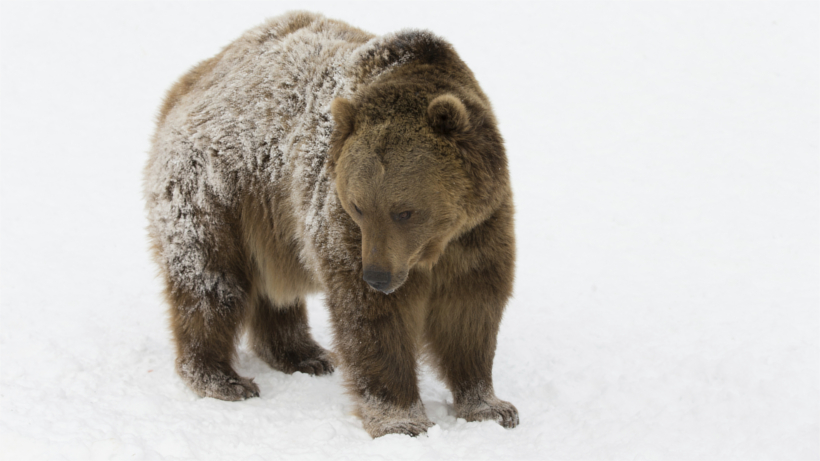 Last week, the Senate moved forward with eliminating a rule previously established by President Obama that restricted specific hunting practices on national wildlife refuges in Alaska, including trapping, baiting and aerial shooting of grizzly bears and wolves. The measure was approved by a 52-to-47 vote, almost entirely along party lines, the Washington Post reports. It now awaits President Trump’s signature to become law.

The approved measure puts the power back in the hands of the state as lawmakers say that “state officials should be able to set the terms for wildlife conservation on public land within their own borders” – the closely debated vote included debates over what defined sportsmanship and state sovereignty, according to the Washington Post.

Overturning the rule had multiple supporters, including the National Rifle Association, the Alaska Department of Fish and Game and the Alaska Chapter of Safari Club International. Yet, not all of the Senators felt this was the best move.

Sen. Martin Heinrich (D-N.M.) said that “the idea of allowing the killing of mother bears and cubs as well as denning wolves and pups would be putting ‘the federal stamp of approval on methods of take that the public views as unethical,’” the Washington Post reports.

“I don’t think that’s standing up for hunters,” says Heinrich. “I fear that it is endangering something that is critical to our culture and a way of life.”

The rule was originally put in place to protect wildlife. Former Fish and Wildlife Service director Daniel Ashe told the Washington Post, that removing the rule “could disrupt the natural predator-prey balance in the wild” as hunters try to decrease the number of bears and wolves to increase other popular big game animal populations.

“There’s a natural tension between what the state wants to do,” says Ashe. “And what the federal law compels the Fish and Wildlife Service to do.”