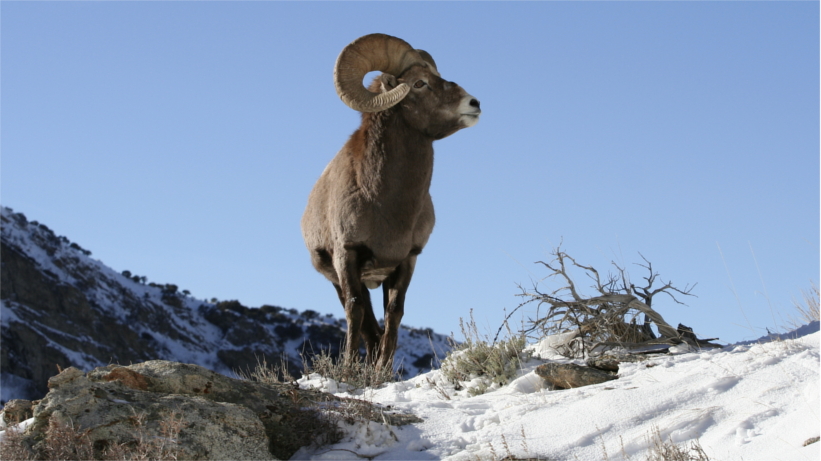 Nearly two years after South Dakota successfully transplanted 26 bighorns from an Alberta, Canada herd in an effort to boost bighorn sheep numbers after a deadly 2004 pneumonia outbreak, wildlife officials have confirmed that the disease is back. South Dakota Game, Fish & Parks (SDGFP) say that the disease has caused the death of three bighorn sheep and, most likely, will impact others.

According to the Rapid City Journal, the results of a necropsy performed on an injured “very, very old ewe” found near the junction of U.S. Highways 85 and 14A on Nov. 7 confirmed the presence of mycoplasma ovi-pneumonia, which causes pneumonia in sheep, in this particular bighorn, meaning that others within the herd most likely have it, too.

“The fact they have it is our big concern,” SDGFP regional wildlife manager Trenton Haffley told the Rapid City Journal, noting that it is believed that only 11 of the original 26 transplants are still alive.

Yet, there is hope that what happened back in 2004 won’t repeat itself, especially with the positive news that the 2016 lambs and yearlings are thriving. In fact, according to WDIO.com, “13 of the 15 born in 2015, and four of five lambs born last spring, have been observed as recently as last week.”

“It’s not total doom and gloom,” says Haffley. “We are hopeful that a bunch of sheep will survive and that we'll continue to have a herd up there.”