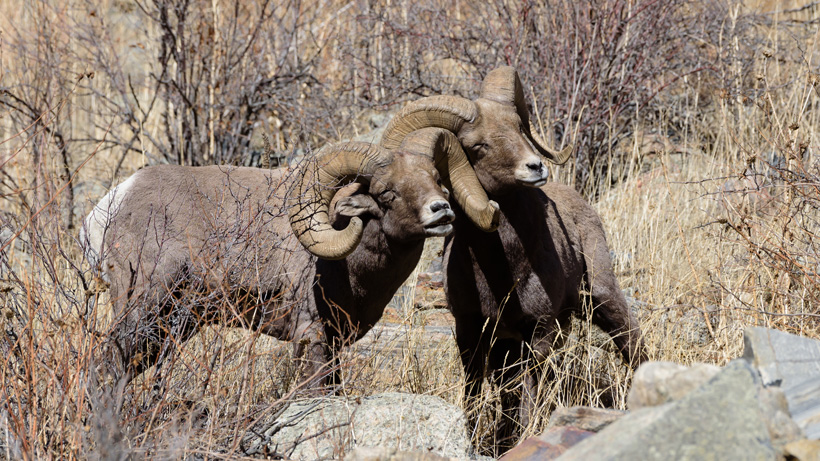 Adding in the invitational pheasant hunt, which occurs Saturday, Oct. 26, will hopefully result in more interest for the bighorn sheep tag auction. And, in addition to the extra pheasant hunt, the winner of the 2020 bighorn sheep auction will have an expanded area to search for a trophy ram. According to Keloland.com, the commission extended the hunting area to include part of eastern Pennington County.

Last year, the auction tag raised $89,000 and the previous two seasons raised $89,000 and $71,000, respectively, according to Keloland.com. Kirschenmann says that proceeds from the auction will be divided as follows: the first $85,000 will go towards the state’s bighorn sheep program; any additional funds will be “used for habitat projects on public and private lands.”

Bids will be accepted by phone, internet or in person.

The 2019 season begins Sept. 1, 2019 and only two hunters will receive licenses from the 3,357 South Dakota applicants in the annual general drawing which is separate from the auction tag.