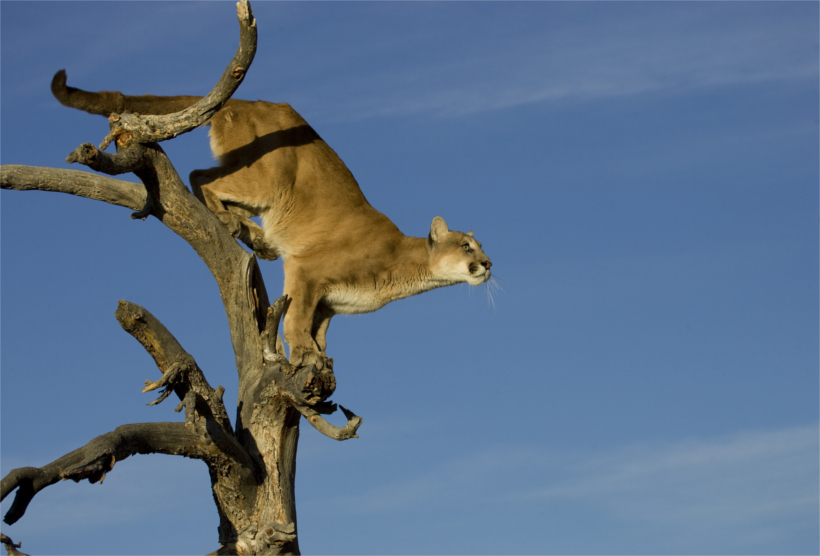 Mountain lions are often a menace and states with high numbers work to limit mountain lion populations in order to help wildlife and prevent human interactions with the apex predators. Wyoming, like its neighboring states, has maintained a management program that aims to reduce mountain lion numbers in specific problem areas. While the mountains lions have historically been kept in check by increased hunting opportunities, the Wyoming Game Commission announced July 8 that several areas within the state would have decreased hunting quotas for these animals.

Why? Because the Wyoming Game and Fish Department’s Large Carnivore Section (WGFD LCS) has been diligent in gathering actual on-the-ground data on mountain lion populations and have enough scientific evidence to push state officials to change the current management plan. These changes will affect Units 2, 3, 6, 12 and 20. This announcement marks the fourth time hunting has been reduced in Unit 2 since 2000, according to National Geographic.

This marks a change that hunters will likely feel as the state regularly increased hunting opportunity for mountain lions to reduce its population for the past nine years. In fact, mountain lion kills surged from 180 in 2006 to 306 in 2013 before declining to 243 in 2015, according to National Geographic. The problem with the uptick in numbers is that many of the mountain lions killed were not mature animals; rather, the harvest was made up of roughly 20% of young mountain lions as well as adult females. WGFD LCS biologists discovered this statistic using state-of-the-art tracking software. With the high harvest of adult females, that means that overall mountain lion populations are actually dropping since dead female mountain lions cannot reproduce.

While certain areas of the state still have a substantial mountain lion population to contend with, it’s important to point out the validity of the WGFD LCS research and continually monitor mountain lion populations to maintain a sustainable number. Yes, this may limit your hunting opportunity in a few units, but it’s also satisfying to know the type of considerations that are evaluated before quotas are assigned each season.