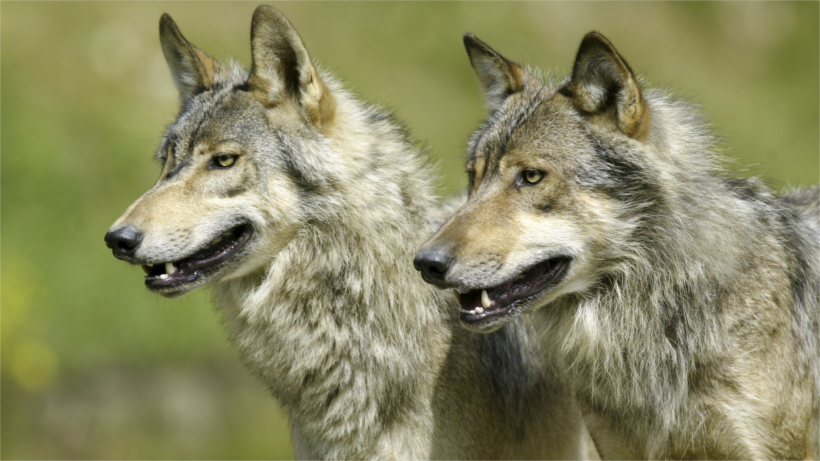 In a last ditch appeal, the Lockwood Animal Rescue Center (LARC) in Ventura County, CA tried to convince Washington State officials to tranquilize members of the Profanity Peak wolf pack and transport them to the sanctuary. However, the proposed wolf rescue has been rejected by state wildlife officials. The decision to eliminate the entire wolf pack for excessive livestock depredation will move forward as planned.

“We received the proposal to relocate the remaining Profanity Peak pack members to California, but that approach just isn’t feasible,” Eric Gardner, assistant director of the Washington Department of Fish and Wildlife (WDFW), told The Chronicle in an emailed statement.

While Lorin Lindner and Matthew Simmons, co-founders of the LARC, argued in favor of the rescue, WDFW acknowledged the senselessness of the plan.

“We know from experience that darting and capturing wolves when there’s no snow on the ground to slow them down isn’t practical,” says Gardner.

But Simmons said that LARC would work with WDFW to make adjustments to the rescue plan if necessary. He says, “People in your state seem to be determined to kill these animals even when there’s an offer to remove them that won’t cost the state a dime.”

As goHUNT previously reported, the original plan of attack included killing several members of the problem pack, which originally had 11 members. Yet the culling of half of the wolves hasn’t stopped the problem, resulting in the state’s decision to remove the entire pack. While the state says they will move forward with the cull, there has still not been a concrete deadline on when the removal will occur. In fact, WDFW spokesperson Craig Bartlett now says that “the department is open to new strategies” as they continue to monitor the situation at hand. They could move forward with the extermination of the entire pack or change their strategy altogether.