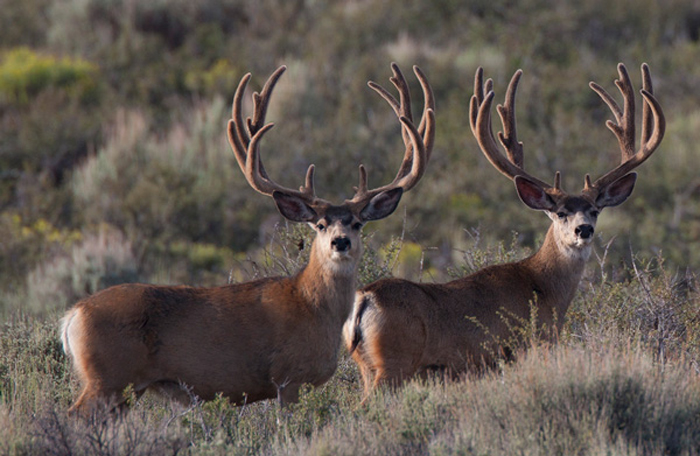 The sage grouse bill, which the House Armed Service Committee passed on April 29, will be voted on this week by the entire House of Representatives. This bill will protect state management of wildlife in 11 western states over the next decade.

If the bill does not pass, hunting could be severely impacted as sage grouse share habitat with elk and mule deer. Some say that anti-hunting groups are attempting control of this prime hunting area by pushing for federal control of wolves, sage grouse and their habitat. 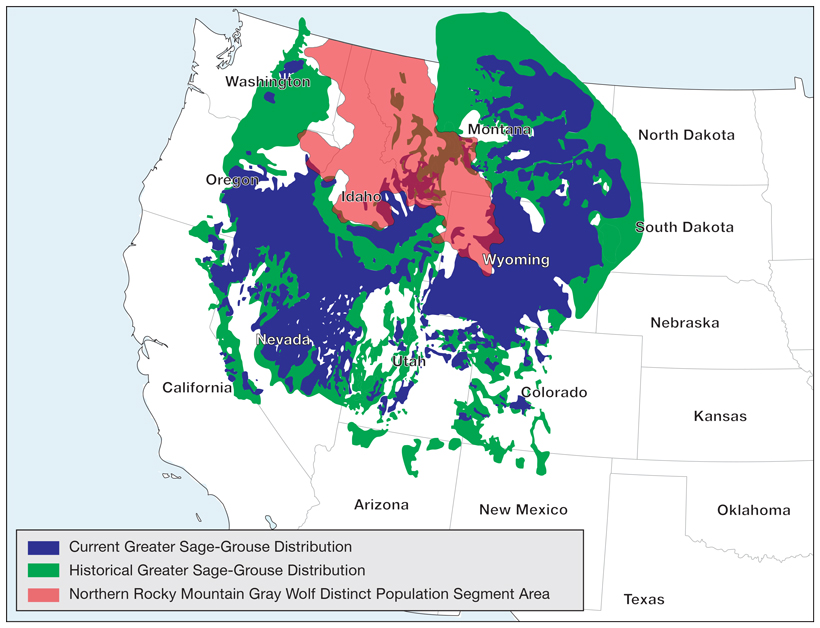 In 2010, USFW determined that federal protection of the bird was “warranted but precluded” by other more imperiled species and now has a court-ordered September 30 deadline to decide if the greater sage grouse does belong on the threatened or endangered species list, according to the Capital Press. Industries like cattle ranching, petroleum, and wind energy could also be affected by this decision because it would restrict development of large portions of the Western land. 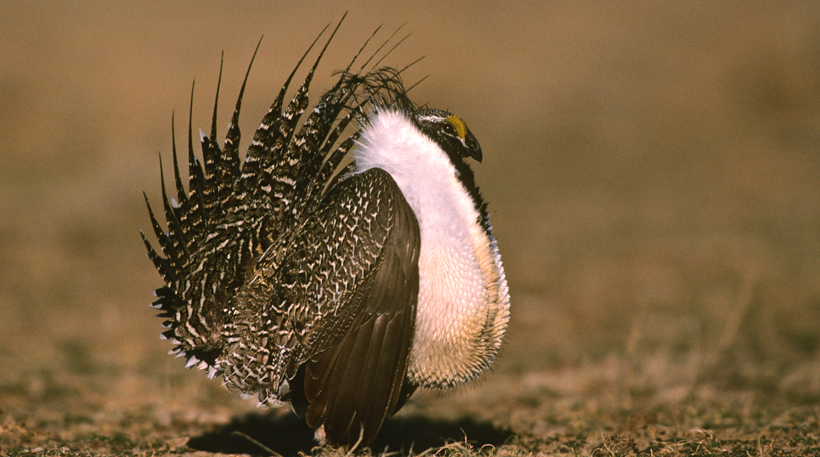 The greater sage grouse inhabit the sagebrush-covered landscape that spans 165 million acres across 11 western states; 64% of that land is federally-owned. Officials say that their population has declined from over a million in pre-settlement time to less than 500,000. Eight of the states – California, Colorado, Idaho, Montana, Nevada, Oregon, Utah, and Wyoming – allow hunting of the greater sage grouse. Research has shown that sage grouse habitat and mule deer habitat overlap by up to 91%.

Predation and habitat loss are also major factors in the declining populations, which is why the first conservation bank was recently established in central Wyoming and will create a span of land for sage grouse, mule deer, and other wildlife while limiting energy development and other economic activities to other parts of the state.

It is possible that the agency could decide that the current efforts to protect the greater sage grouse are sufficient and that federal protection is not needed. You can voice your support for the passage of the sage grouse bill by sending a message to Congress.