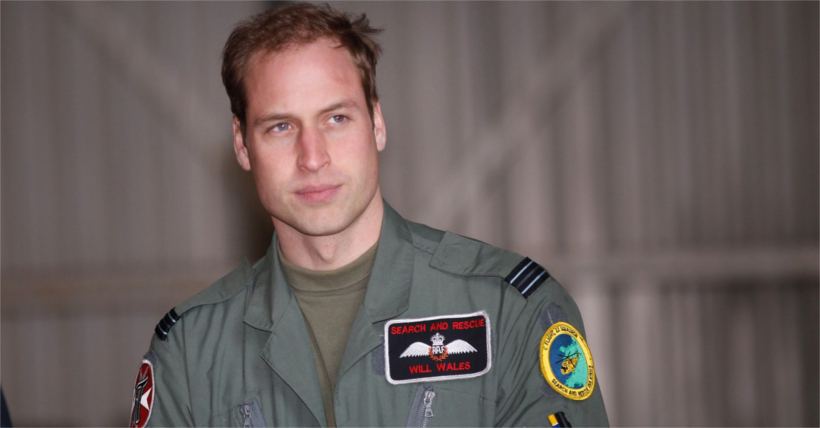 Prince William has come under fire after suggesting that big game hunting is justifiable if it means removing infertile, older animals from the wild while pumping money into African economies. The Duke of Cambridge says that commercial hunting may actually positively impact endangered species rather than harm them.

“So when [an animal] is infertile, he’s at the end of his life, if somebody out there wants to pay that money – and it wouldn’t be me – but if somebody did, then as long as that money goes back into protection of the species then it is a justifiable means of conserving species that are under serious threat,” Prince William told ITV News.

His comments, however, have angered conservation and animal rights groups who believe condoning trophy hunting is not in line with helping wildlife. The prince has been criticized for hunting in the past by similar groups despite his charitable work towards conservation.

While trophy hunting may not be everyone’s “cup of tea,” Prince William is steadfast in his opinion that there is a place for it as a means to help conservation and economies that depend on the industry. These comments follow his recent appeal to halt wildlife trafficking and his focus on teaming with transportation leaders to crack down on trafficking routes, according to CNN. In his interview for ITV News, the prince acknowledged discernible evidence that terrorism and poaching were connected, but did not elaborate upon that statement.

Kensington Palace has not commented on the criticism of Prince William regarding this issue.