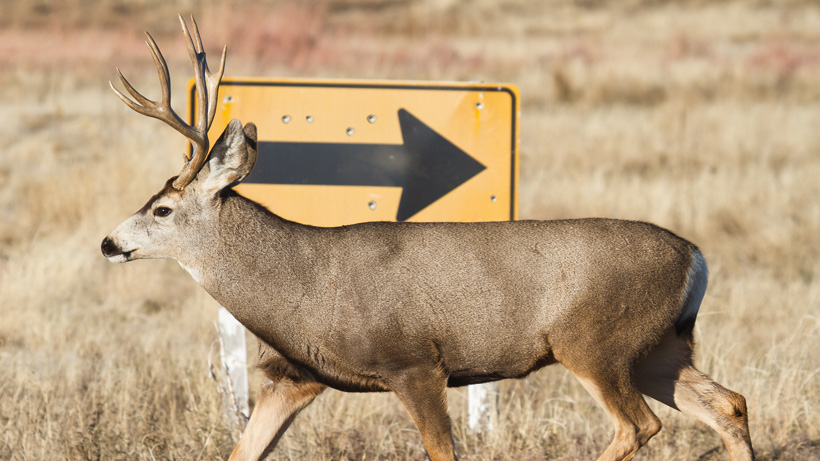 A new migration study is underway to determine which busy highways impact wildlife crossings the most. The project, which began earlier this summer, is funded via $25,000 from the U.S. Forest Service and is specifically looking at “collision hotspots” along U.S. Highway 20 and State Highway 87 in eastern Idaho, the Associated Press reports.

According to the Forest Service, “75% of historical migration routes” have been lost for elk, bison and antelope in the Greater Yellowstone Ecosystem. While many historic migration routes are still used in Freemont County, there’s a “high rate of wildlife-vehicle collisions.” In fact, last year, Freemont County residents voted not to build structures that would alleviate wildlife-vehicle collisions due to the impact these structures posed to property values. However, according to CBS 2 News staff, in 2019, there were 434 roadkills/savage reports for the Idaho county and included whitetail deer, elk, mule deer and other wildlife.

The federal-state migration study uses volunteers who identify the dead animals along these highways. The hope is through this data that the Idaho Transportation Department will “understand wildlife-road conflicts through the Caribou-Targhee National Forest,” according to the Associated Press.