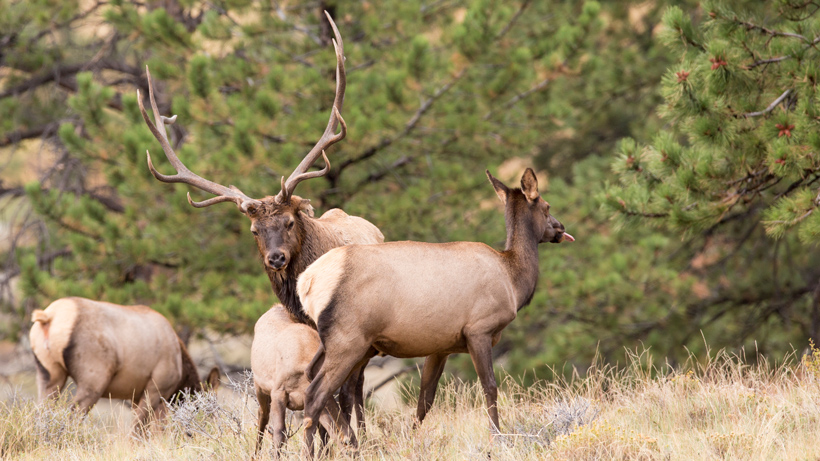 After placing a paid advertisement on Google, the Rocky Mountain Elk Foundation (RMEF) was surprised when the tech giant decided not to approve it. Google declined the promotional video, which RMEF has placed multiple times before, because it was “in violation of the company’s rule against promoting animal cruelty,” the Associated Press reports. In fact, the company sent an email to RMEF, which said, “any promotions about hunting practices, even when they are intended as a healthy method of population control and/or conservation, is considered as animal cruelty and deemed inappropriate to be shown on our network.”

RMEF immediately sought the help of Representative Greg Gianforte (R-MT) and Senator Steve Daines (R-MT) who wrote a letter to Sundar Pichai, the CEO of Google, which requested a meeting with Mr. Pichai and stated the following:

“We are not only deeply concerned with this prohibition, but believe that it is a troubling precedent for the exclusion of an important part of our national identity. Google should immediately change this policy interpretation to uphold our hunting and conservation heritage.”

"We greatly appreciate the immediate actions of Representative Gianforte and Senator Daines," said Kyle Weaver, RMEF president and CEO. "As Montanans and sportsmen, they understand, value and cherish our hunting heritage as well as RMEF’s conservation mission. Without their quick and effective response, our ability to promote ethical hunting and vital conservation work would be hindered."

Once the complaints were received, Google revisited the proposed advertisement, reviewed it and, then, clarified its ad policies and apologized.

“Google doesn’t have a policy prohibiting hunting ads. We do have a policy against ads that promote animal cruelty or feature gratuitous violence towards animals. In this case, we made a mistake and the ad is now approved to run,” a Google spokesperson told Montana’s KULR-8, according to the Associated Press.

Google has approved RMEF to continue to advertise how the foundation has in the past.

“Google Ads represent an important tool that we use to increase engagement in messaging,” said Steve Decker, RMEF vice president of marketing. “It allows us to disseminate information to a broader relevant audience about ensuring the future of elk, other wildlife, their habitat and our hunting heritage.”