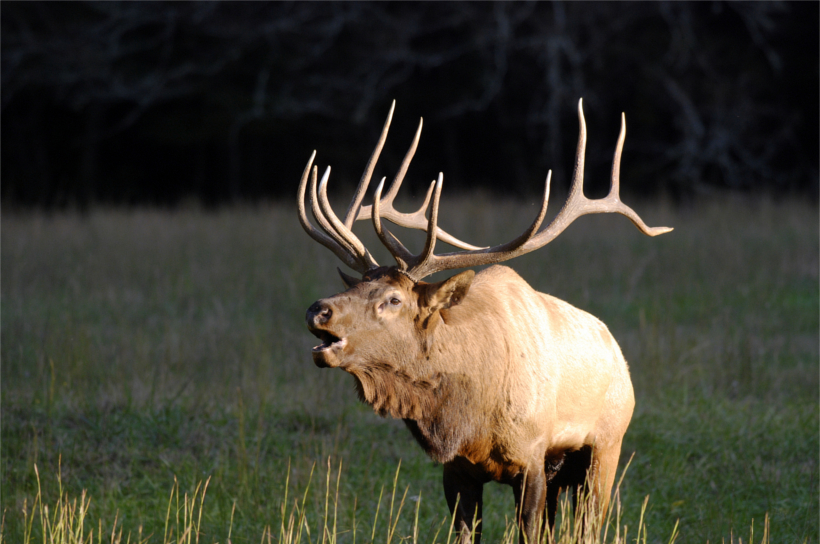 Big game hunters already have their calendars marked for the upcoming 2016 Western Hunting & Conservation Expo, which is a major highlight during February each year. Yet the 2016 event will mark the end of a five-year sponsorship term, which allows for a new nonprofit to take the reins. Rocky Mountain Elk Foundation (RMEF) hopes to be next in line and has confirmed submitting an application to the Utah Department of Natural Resources, Wildlife Resources (UDNR) for the opportunity to administer both the Wildlife Expo Permit Series as well as the annual event.

“RMEF is excited about the opportunity to submit an application for the Wildlife Expo Permit Series in Utah,” said David Allen, RMEF president and CEO, in a recent press release. “We believe we are in a unique position to bring the highest quality event possible with a strong diversity of partners to Utah and generate significant revenue for wildlife conservation there.”

Wildlife expo permits, which are associated with the annual expo and convention, are hunting permits that are available to the public through a special drawing managed by the nonprofit in charge of the expo. According to the RMEF, the nonprofit in charge of the drawing and hunting expo keeps 70% of the $5 application fee associated with the special permits and 30% of the fees are also given to the UDNR.

“These permits are a public trust and directing 100 percent of the proceeds they generate for the benefit of wildlife and conservation in Utah is just the right thing to do,” said Allen in the press release.

While it would be terrific if RMEF ended up winning the bid, the underlying continuation of the event is critical. Through establishing a new nonprofit partnership for the annual expo – and wildlife expo permits – the conservation funds necessary to further wildlife habitat and management for years to come will continue and thrive.