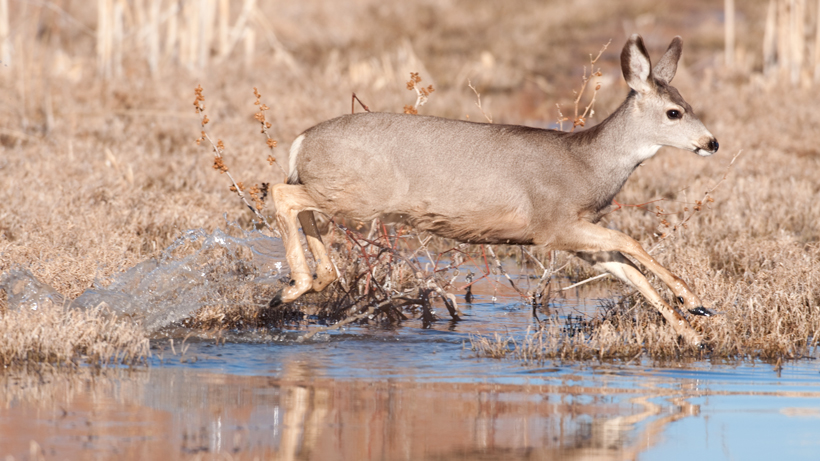 A Colorado man has lost his hunting privileges in all of the states that honor the Interstate Wildlife Violator Compact (IWVC) after multiple poaching violations. Colorado Parks and Wildlife (CPW) announced the “permanent suspension” decided by the CPW Commission for Iniki Vike Kapu last week.

According to CBS Denver, Kapu had already pleaded guilty to poaching wildlife in three Colorado counties (Teller, Fremont and Chaffee) after he was accused of illegally killing 12 deer, two turkeys and one bighorn ram. While he has already served six months in jail, paid a $5,500 fine and forfeited his weapons used in all of the poaching incidents, CPW made the decision to ban him for life from all hunting based upon all of his repeat violations. The ban applies to 48 states; only Hawaii and Massachusetts are not members of the IWVC.

“Mr. Kapu’s crimes against wildlife are the essence of what defines a poacher by taking wildlife without regard for the laws protecting them,” CPW hearing examiner Steve Cooley wrote in his decision. “Iniki Kapu is viewed as a serious threat to Colorado’s wildlife and his violations are among the worst. The severity and level of indifference for wildlife in this case are rarely seen and cannot be tolerated.”

CPW was tipped off by a citizen in October 2018, which lead to a “months-long investigation” of Kapu, according to CBS Denver.

“Your acts are an insult to all the hunters who follow the rules, who buy the licenses that pay for wildlife management, who respect the hunting seasons and abide by principles of fair chase,” said Frank McGee, CPW area wildlife manager in Colorado Springs. “When you poach, you are stealing from all residents of Colorado.”

Kapu has 35 days to appeal the lifetime hunting ban.