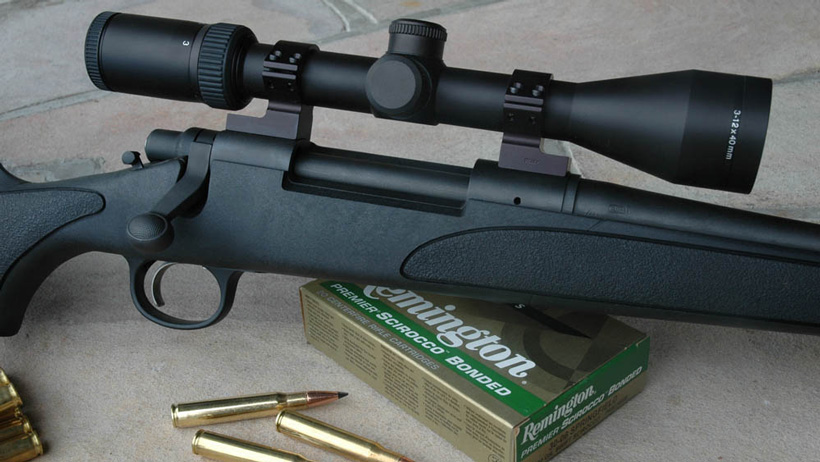 Do you own a Remington firearm? Then you’d better read this. Remington just settled a major class action lawsuit that alleged the iconic firearm manufacturer covered up a significant defect in some of its most popular models, which includes over 7.5 million allegedly defective guns. The defect? The guns could fire without the trigger being pulled. goHUNT previously covered the incident here.

This week, a federal judge upheld the settlement that will end the multi-year lawsuit, requiring Remington to pay the plaintiff’s attorneys $12.5 million in fees and replace defective triggers on all of the affected models free of charge, according to CNBC. The settlement has angered many who believe that the company settled in order to sweep the issue under the proverbial rug rather than continue litigation.

According to CNBC, the federal judge’s final approval of the settlement goes against arguments put forth by gun owners, legal experts and nine state attorneys general who “argued that Remington should be required to admit the guns are defective” – a statement missing from the final settlement. However, U.S. District Judge Ortrie D. Smith stood by his decision, saying that “fixing some of the guns is better than risking none at all being fixed” and wrote, “By approving this settlement, the Court facilitates remediation of the alleged defect. That result may save lives and reduce the risk of injury to others.”