Record year for Idaho hunters in 2015 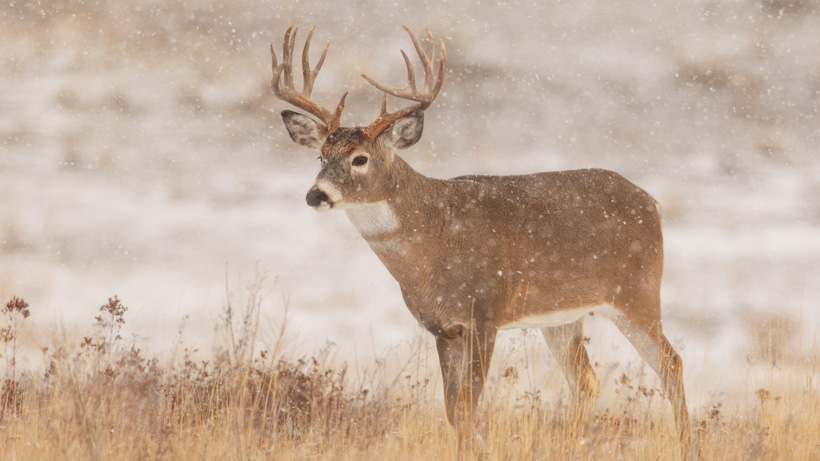 Thanks to a record number of Idaho hunters harvesting whitetails in 2015, the state has had its highest whitetail harvest ever. Wildlife biologists had anticipated a higher harvest rate for 2015 due to consecutive mild winters and an increase in hunters.

According to Idaho Fish and Game, an estimated 30,568 whitetail deer were taken in 2015, up from the previous record of 29,800 in 1996. The combined estimated mule deer and whitetail harvest was 68,764, which exceeded the 2014 harvest of 61,200, and it was the highest deer harvest since 1991. The mule deer harvest was also 5,200 more than in 2014. Yet, Dave Koehler, a wildlife biologist, notes his surprise at such a high hunter success rate because he thinks that the hunting conditions were less than ideal. He mentioned that bluetongue had also impacted some of the local herds last summer, but didn’t seem to influence general whitetail numbers.

“Both harvest and hunter participation for whitetails has been on an upward trend since 1973,” says Koehler. Deer hunters enjoyed an overall success rate of 45% last year. Elk hunters were equally successful and bypassed the 2014 harvest rate of 20,700 by taking 24,543 elk in 2015, with an overall success rate of 27% last year. This makes it the fifth consecutive year of increased harvest, according to the Idaho Statesman.

Hopefully, with current deer and elk management plans in place, hunters can anticipate a similar increase in harvest rate for the upcoming 2016 season. Congratulations to everyone who filled their tag last year!