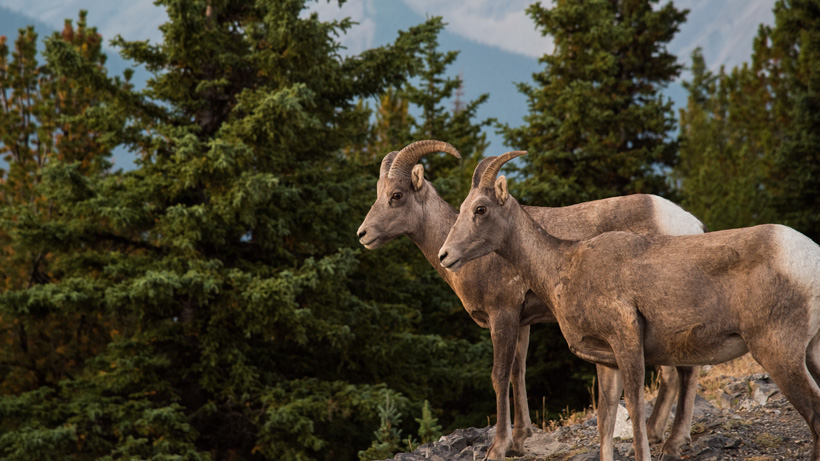 “It seemed to be the right time to do it,” said Brian Bean, president of Lava Lake Land and Livestock.

The ranching company currently uses about 900,000 acres in south-central Idaho. The recent retirement is a result of the 2015 Sawtooth National Recreation Area and Jerry Peak Wilderness Additions Act, which “enables ranchers to voluntarily retire their U.S. Forest Service or Bureau of Land Management grazing permits within the Boulder White Clouds Grazing Area,” according to Magic Valley News. While other grazing permits have ended in the area, these particular allotments will specifically benefit the Rocky Mountain bighorn sheep, Lost River whitefish and Wood River sculpin, according to Jon Marvel, vice president of the SHCF.

“The habitat for wildlife and native fish will become much better,” said Marvel. “We won’t have the impacts of domestic sheep anymore.”

Marvel added that the permit retirement is a big conservation win and hopes for more ranchers to do the same in the near future.

“Removing the domestic sheep will enable the recovery of bighorns in these areas, because it removes a disease vector for which bighorns have no immunity,” said Marvel.