Rancher guilty of importing exotic sheep to Colorado for hunting 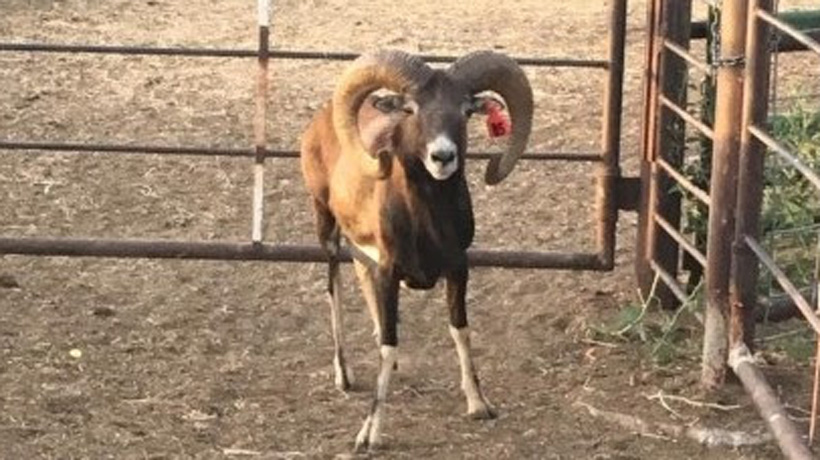 Thanks to social media, the owner of DJ Rams LLC, a private hunting ranch near Dinosaur, Colorado, has been charged with importing exotic sheep for clients to hunt. Colorado Parks and Wildlife (CPW) were tipped off about Michael Gates, of Vernal, Utah after someone saw a picture of prohibited sheep Gates brought to his ranch as hunting stock, the Daily Sentinel reports. These exotic species included Mouflon sheep hybrids, Texas Dall sheep and Painted Desert sheep—all of which are forbidden in the state of Colorado.

“Based on our investigation, Mr. Gates knew these sheep were prohibited but that did not stop him,” Wildlife Officer Nate Martinez told The Denver Post. “He decided to risk the health of our native wildlife and local domestic sheep simply for profit.”

“If they had escaped, these prohibited sheep could all survive in Colorado’s harsh climate,” said Martinez. “The disease issue is a major concern, as well as the potential impacts to native habitat and all of the native species that depend on it.”

Gates pleaded guilty after a lengthy CPW investigation. According to The Denver Post, he is currently serving a “one-year deferred judgment sentence for possession of non-native sheep” and “was assessed five suspension points against his hunting and fishing privileges.” He must also meet all inspections and requirements by CPW and the Colorado Department of Agriculture. If he doesn’t, he could face additional fines or possibly lose his operation.