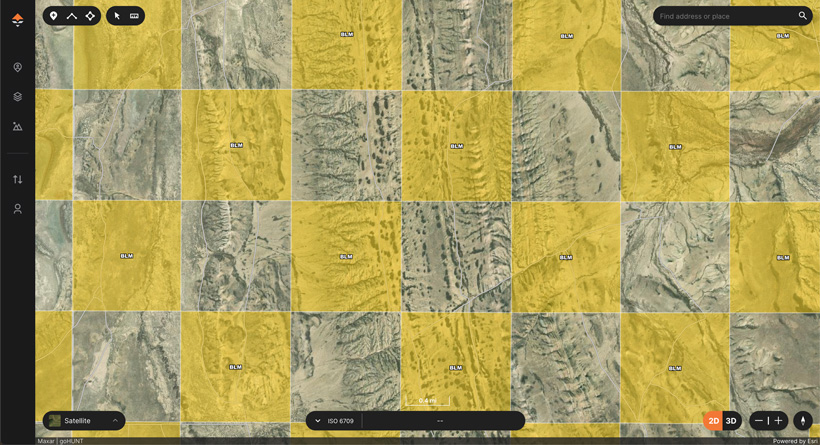 The Wyoming corner crossing case is making headlines again. Last week, the owner of the ranch where the four Missouri hunters allegedly trespassed to access public land claims that they have caused over $7 million in damages, according to WyoFile.

As GOHUNT previously reported, the four nonresident hunters were charged with illegal trespassing after they traveled to Wyoming to hunt elk and mule deer on public land. However, to access the BLM-owned property, they had to step over an area where two of the corners were public and the other two were privately owned. That land was the Elk Mountain Ranch owned by North Carolina resident Fred Eshelman.

Eshelman’s civil suit against the hunters was filed in February and is currently in the US. District Court for Wyoming. An attorney for Iron Bar Holdings LLC, which is managed by Eshelman and the “official owner of the ranch,” says damages range between $3.1 million to $7.75 million, which stem from a 10% to 25% “diminution of the value of Iron Bar Holdings’ property.” The property was valued in 2017 by Norman C. Wheeler & Associates at $31.31 million, according to WyoFile. The value included 22,042 acres and $5.96 million in buildings.

Land Tawney, president and CEO of Backcountry Hunters and Anglers (BHA), called the damage figure “the most egregious thing I’ve seen.” BHA had previously launched a GoFundMe to assist the hunters with their legal bills. Tawney said that “by claiming such large damages, the ranch owner is continuing a pattern of bullying, this time in court.”

However, those who own private property like Elk Mountain Ranch don’t view the issue through the same lens. In fact, by ruling in favor of those who corner-crossed, it changes how the private land is considered – and that could actually devalue the property “by the fact it’s no longer closed property – it’s open to public crossing,” said Jim Magagna, executive vice president of the Wyoming Stock Growers Association. However, Magagna says that the association isn’t taking a position in this case despite the fact that the result of it will impact private property rights and right to control access “including corner crossing and reasonable airspace.”

No trial date has been scheduled; however, it’s likely to occur next summer.