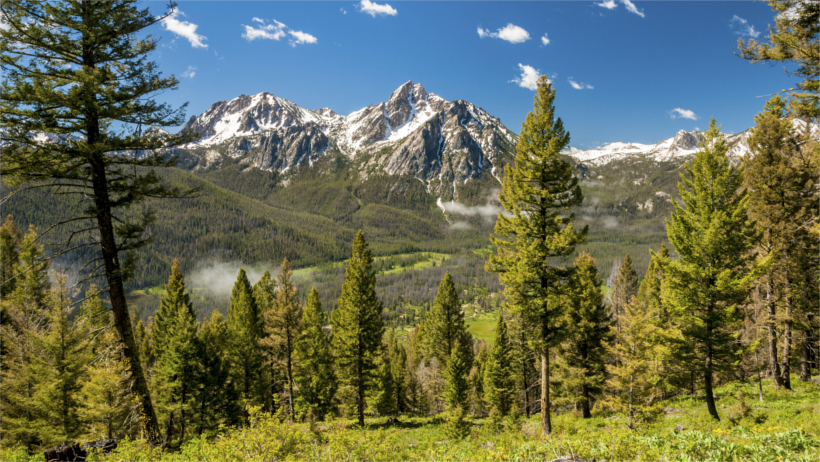 Hundreds rallied in Casper, Wyoming last weekend in opposition to the proposal to transfer federal land to state management.  The draft bill, which promises to maintain access to the land for multiple uses, has opponents saying that the controversial bill is only placating hunters and could easily compromise the way the land would be managed.

Land Tawney, president and CEO of Backcountry Hunters & Anglers (BHA), doesn’t believe the bill should be passed and told the WyoFile that “state management would shortchange wildlife and recreation and favor development.” His call to action against the proposed amendment to the Wyoming Constitution brought hundreds out in support for a rally organized by BHA, the Wyoming Wildlife Federation, and other conservation groups.

The federal government currently owns 48% of Wyoming, which is approximately 30 million acres of public land, according to WyoFile. As goHUNT previously reported, a recent report commissioned by the Office of State Lands and Investments found that transferring federal land to Wyoming is a bad idea because it would result in the loss of key federal funding and block the usages of the transferred land for multiple activities – despite the wording of the proposed bill.

“If they did pass this, what stops the state in a year, five years a decade from now, going back and saying ‘Oh we do need to sell some of these lands,’ and changing the state constitution again,” says Tawney.

Legislators on the Select Federal Natural Resource Management Committee met yesterday to review the draft amendment and hear public comments on the matter. There has not yet been any update on the results of yesterday’s meeting.