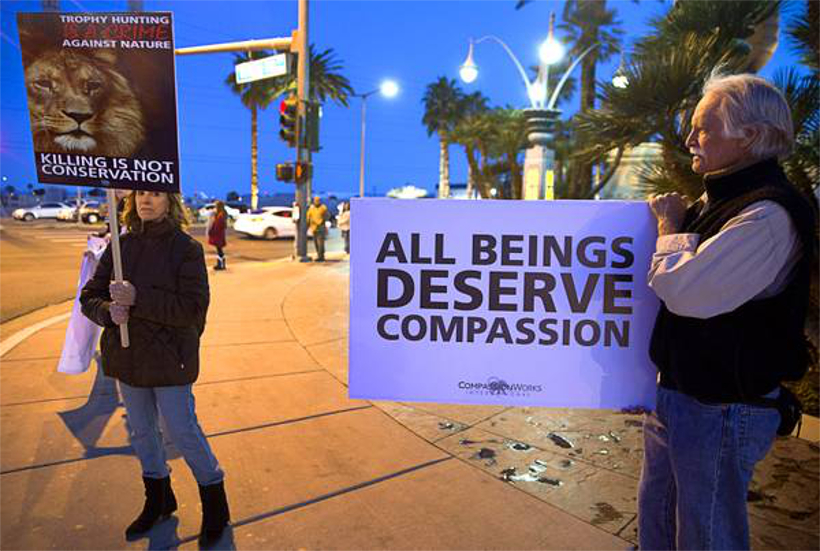 Activists had attempted to shut down the convention prior to its start with a petition that had over 72,000 signatures through the site Care2. Yet, according to the Las Vegas Sun, an MGM Resorts International spokeswoman said that the convention would take place as scheduled, saying, “Our convention facilities are contracted by a wide range of organizations with diverse interests. We understand that not everyone will support every viewpoint held by the thousands of groups that meet at our facilities each year.” 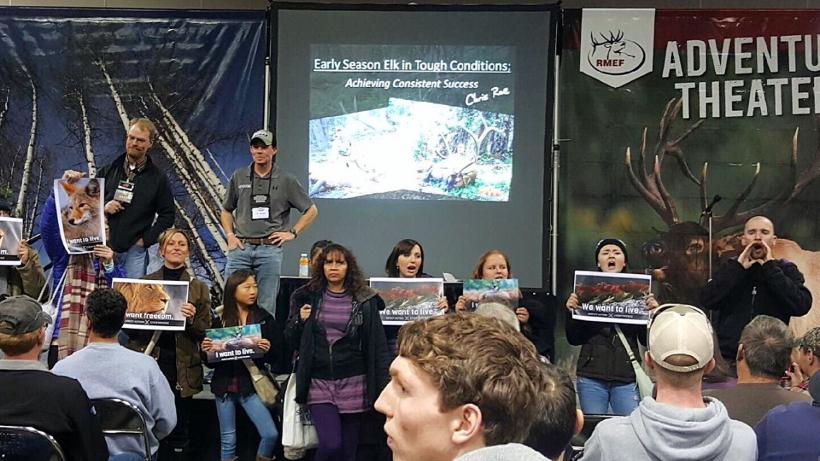 While the staged protest is obviously a way for animal rights activists to create a visual representation of what they believe in, SCI questions whether their actions could be re-aligned and refocused to help with conservation measures in place.

In a statement, SCI told the Las Vegas Sun that it found the protest ironic, adding that SCI does “much more for the conservation of species and habitat than many of the misguided policies that these protesters would like to see supported.”

Regardless, animal rights activists plan to continue demonstrating during the entire conference with a special rally in honor of Cecil the lion, which sparked a global debate over trophy hunting, last year.