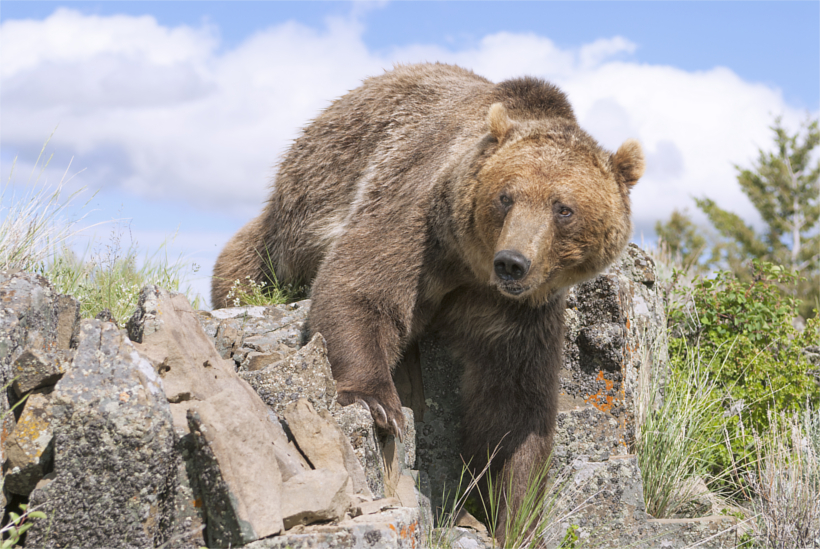 Anaheim Ducks’ NHL player Clayton Stoner received some special recognition on Monday, but it wasn’t the kind he wanted. Hundreds of animal rights activists joined together to protest the handling of Stoner’s trophy harvest of a beloved grizzly bear dubbed, “Cheeky the Bear.”

“Cheeky the Bear was illegally ambushed, killed, skinned and decapitated by Anaheim Ducks hockey player Clayton Stoner,” Judie Mancuso, president of Social Compassion in Legislation, told the Orange County Register. “The remains of Cheeky’s body were left to rot. They were later found by the indigenous people who had given Cheeky his name.”

Stoner’s May 2013 harvest of the British Columbia bear took social media by storm in September 2013 when pictures taken of Stoner with the grizzly’s head and paw appeared, according to the Orange County Register. Officials got wind of the photos and tracked him down.

Authorities became interested in Stoner once they realized that Stoner may have harvested the bear illegally since he does not meet the residency requirements necessary to obtain the grizzly bear tag that he won through a British Columbia limited-entry lottery. He was ordered to appear in court to face five charges brought against him under the British Columbia Wildlife Act last week. The charges include making a false statement to obtain a license, hunting without a license, hunting wildlife out of season and unlawful possession of dead wildlife, according to the Orange County Register. 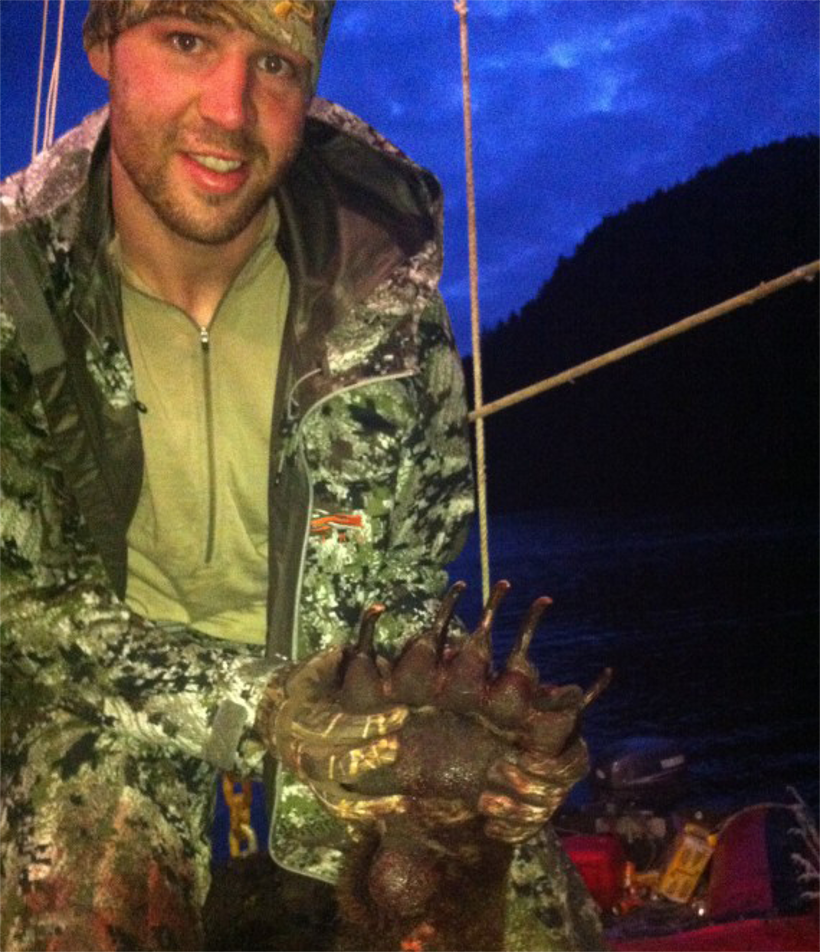 Stoner was supposed to appear in court last week, but that has been postponed until Nov. 13.