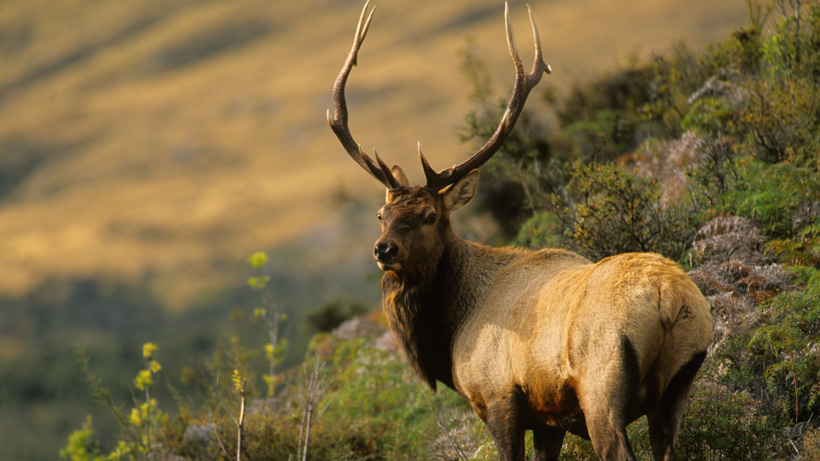 Do you hunt in Oregon? Then you may want to check out the latest round of big game regulation changes proposed by the Oregon Department of Fish and Wildlife (ODFW). The agency is seeking feedback on proposals that would impact mule deer and elk hunters in 2021.

ODFW biologists say that the current structure is causing over-crowding and “elk distribution problems” as more elk move to private land, resulting in fewer available on public land during the hunting seasons. By changing the general deer and elk archery seasons to controlled seasons, “total archery tag numbers available for eastern Oregon would be 5 percent less than 2019 current participation numbers.” ODFW would also decrease tags in the highest use units and increase them in less popular units.

“Our challenges with archery season stem from managing archery hunting and rifle hunting differently—40 years ago there was a reason to do so, but those reasons no longer exist,” said Nick Myatt, ODFW Project Lead for the review of big game regulations. “Our goal in this big game review is to improve hunting regulations, allocate hunting opportunity fairly and consistently with hunter preferences, and of course ensure that our hunting seasons are structured in a way that meet our biological objectives for wildlife species.”

Per ODFW, due to the decline in mule deer numbers across the West, many of the units in Oregon are below objective, leading biologists to decide that, perhaps, general season is not the best way to manage them. If the regulation change is approved, the number of tags would “mostly reflect recent numbers on archery participation in the units…except in those units with significant population declines where controlled tags have been decreased,” according to the agency.

Eastern Oregon archery tags for deer and elk would not be valid for general archery seasons in Western Oregon, which would continue as a general season.

ODFW plans to create a formal proposal for the 2021 Big Game Regulations after taking into account comments and opinions. The final proposal will be presented to the Commission and voted on in early September.

“We thank all the hunters who have provided input, and now we’re asking for your opinions again on these latest concepts,” said Myatt.