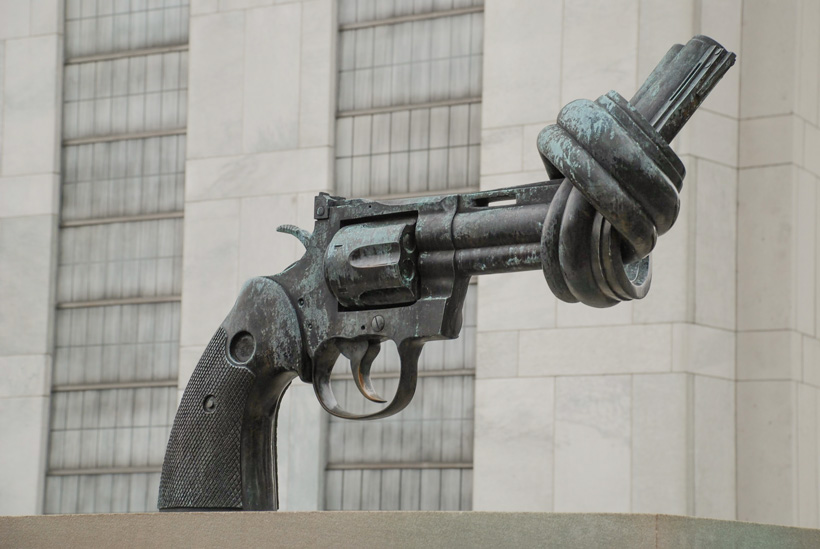 Yesterday, an emotional President Obama announced an Executive Action for new gun restrictions in response to the surge of gun sales in 2015 as well as the recent shootings across the country. While announcing these new gun control standards, the President stressed that they do not violate the Constitution.

Here are the new restrictions

In addition to the new restrictions, President Obama announced that 230 examiners and staff members would be hired to assist the FBI with background checks 24 hours a day. According to the Washington Post, gun sales were at an all time high in 2015 and background checks for purchases and permits increased by 10%.

While President Obama nears the end of this term, he says that he had planned to “politicize” the issue of gun violence before the 2016 elections, saying that the point was “not to debate the last mass shooting but to do something to try to prevent the next one.”

Some lawmakers who are against the Executive Action have suggested blocking the plan by discontinuing funds for the FBI or the Bureau of Alcohol, Tobacco, Firearms and Explosives. Yet, because the budget deal was approved just last month to keep the government running through September 2016, it would be difficult to do, according to the Washington Post. Those in favor of President Obama’s new restrictions believe that it could have a positive effect on illegal firearm sales and could pave the way for future regulations that would support stricter control.

How will these restrictions affect hunters? Stay tuned to goHUNT for further details…