Possible ban on the import of Africa's Big 5 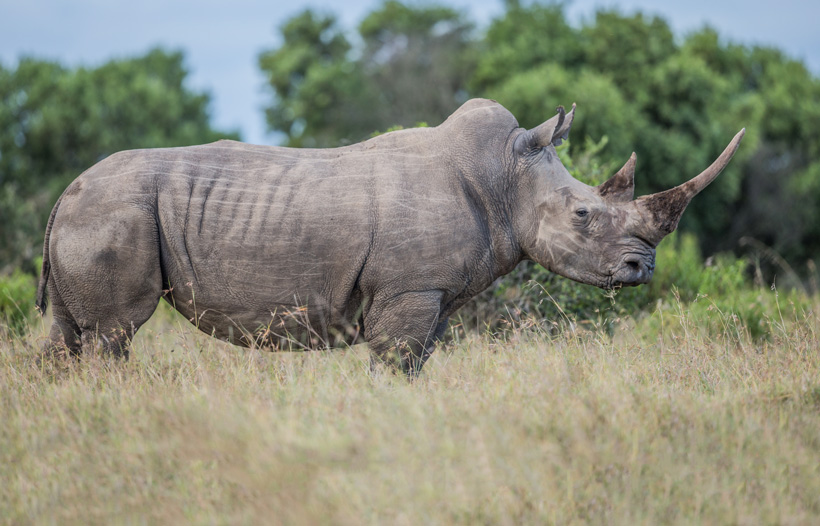 In April, New York State Senator Tony Avella introduced legislation that would ban the import, possession, sale or transportation of the “Big Five African Species” into the state. SB 4686 aims to protect the elephant, lion, leopard, black rhinoceros and white rhinoceros – excluding the cape buffalo, which is typically included in the “Big Five” – as all of these animals are currently threatened with extinction due to illegal poaching.

“There’s a huge number of animal rights advocates in New York and throughout the country and the world who want to preserve these animals,” says Senator Avella. “If we don’t take steps now, they will be extinct. And future generations will not know that they ever existed.”

The proposed bill is publicly supported by Friends of Animals, the League of Human Voters, and the People for the Ethical Treatment of Animals. Sen. Avella says that by “placing an outright ban on importing, possessing, selling and transporting these animals eliminates much of the incentive to continue hunting them overseas and shipping their remains off to buyers in New York at a high price tag.”

But some hunters may not agree. While a recent U.S. Fish and Wildlife Agency report found that New York is the primary port of entry for illegal animal trade into the U.S, opponents wonder if the proposed legislation will do anything beyond discourage New Yorkers from hunting in Africa. Safari Club International notes that the proposed bill could have a major ripple effect through species conservation and African economies, adding that hunters’ dollars contribute not only to the revenue of these rural communities but to fund anti-poaching programs.

SB 4686 will be voted on soon. Limiting the port of entry for the importation of hunting trophies could greatly impact the entire hunting community.