A new change to The Pope and Young Club’s bylaws now gives bowhunters the option of bow-mounted cameras and lighted arrow nocks.

Pope and Young has been tracking archery records since the early sixties, and this exemption to the ban on electronic devices means that animals can be taken and submitted for hunters’ records.

This exemption will officially go into place on August 1, 2014. The Club noted that the change will be retroactive. Therefore, all hunters who previously took animals while using this equipment will be eligible for entry in The Pope and Young Club Book.

Although this means that hunters can enter their animals in the archery record book, using these devices is still illegal in some states.

Idaho, Montana, Colorado and Oregon are some of the states which forbid the use of hunting with lighted nocks. 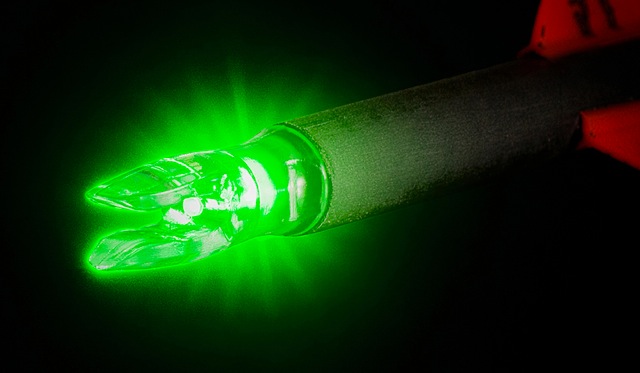 For years, some have made the case that this was more beneficial for the animals than the hunters, as it does not give bowhunters any killing advantage. This was also thought to potentially prevent more animals from being wounded, since loss of sight after the arrow is released has often been an issue.

“It is generally accepted that such equipment does not aid in harvesting an animal and can actually enhance the overall hunting experience. It's good to get the issue behind us and move on to other important matters,” said Jim Willems, President of The Pope and Young Club, as reported by Outdoor Channel.

While this rule was once in line with The Club’s “Rules of Fair Chase,” put in place in the 1980s via affidavit, those at The Pope and Young Club still believe in fair chase bowhunting, which remains as one of its top priorities.