Poaching suspect that shot at officer still at large 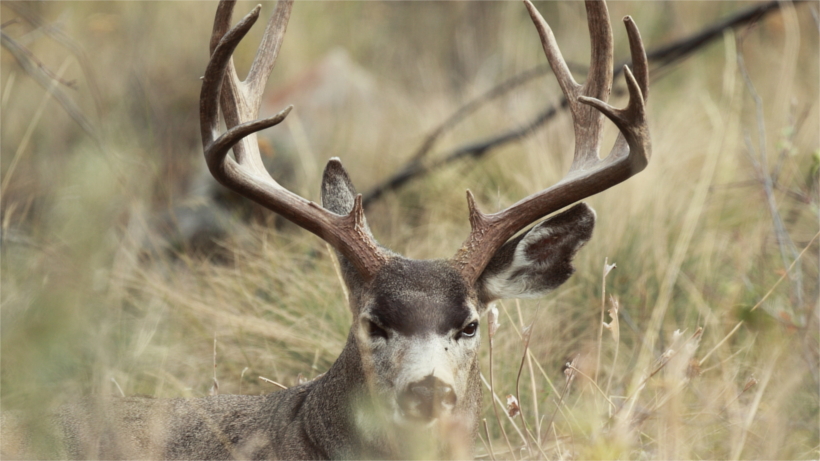 Shawn Eugene Hof, Jr. is still on the lam and authorities are asking for help. Hof shot at a California Department of Fish and Wildlife (CDFW) law enforcement officer on Aug. 21, 2016 at 12:40 a.m. during a routine stop in Carlotta, Humboldt County. The reward for his arrest? $20,000.

According to CDFW, the officer was investigating a report of spotlights being used to poach deer on Redwood House Road near Highway 36. Yet, when the officer approached the pickup truck, Hof began shooting at him from the back of the vehicle. A chase followed, ending with the pickup truck crashing and the suspects fleeing into the woods.

Hof has been connected with the incident based upon an investigation conducted by the Humboldt County Sheriff’s Office and the Humboldt District Attorney’s Office. There is a $500,000 Ramey Warrant for Hof’s arrest.

Multiple organizations, including the California Wildlife Officers Foundation, the California Waterfowl Association, the Humane Society of the United States, the Humane Society Wildlife Land Trust, the Sportfishing Alliance and The Nature Conservancy, along with numerous private individuals have come together to offer $20,000 for any information that leads to Hof’s arrest. 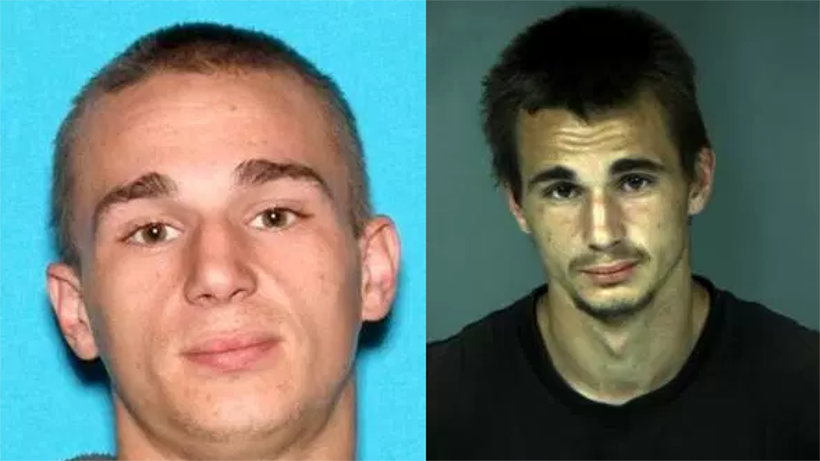