Poaching does not pay 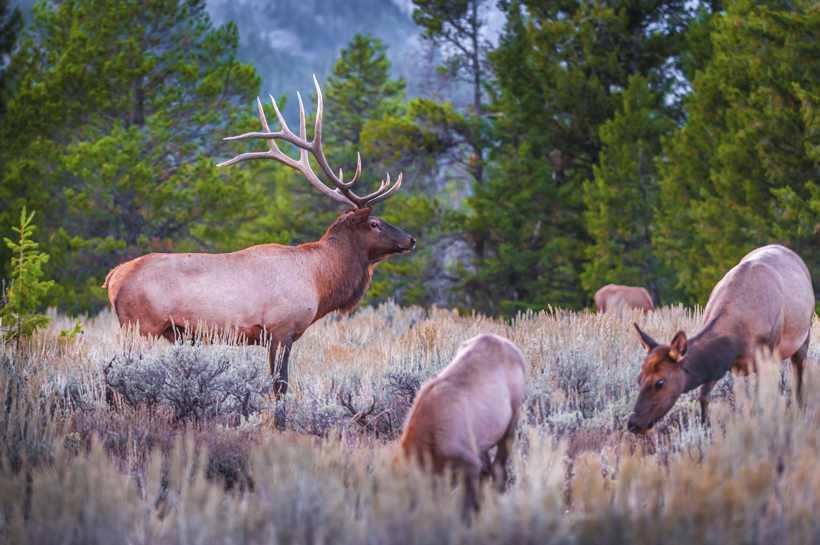 What happens when you decide to illegally shoot trophy elk in a closed hunting district in Montana? Five men from Washington recently found out after Montana Fish, Wildlife and Parks (FWP) found them guilty of shooting a bull elk on private land off of Benchmark Road adjacent to the Sun River Game Range. They were also found guilty in the connection with shooting six bull elk – five of them trophy size -- on the Cobb Ranch near Augusta.

"We are starting to see more and more of this kind of stuff," says Bryan Golie, a FWP Region 4 investigator, regarding Montana big game being illegally shot and taken out of state. “But it also shows we will cross the country to get these animals back.”

FWP began the investigation in April 2014 after Sgt. Dave Holland received a complaint from the Cobb Ranch about elk carcasses – quartered and with the heads gone -- found on the ranch. FWP says that the Cobb Ranch shootings in 2010, 2011 and 2013 occurred when the ranch’s hunting district was closed to bull elk hunting. 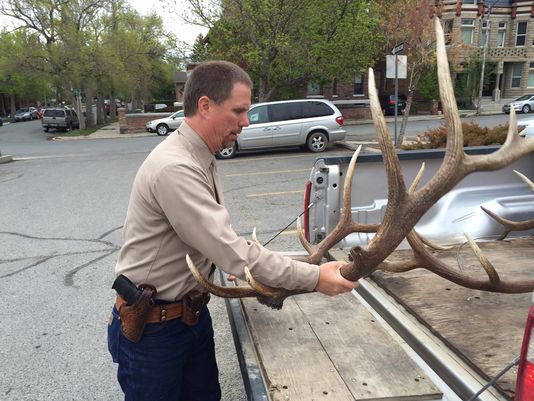 Officials, assisted by Washington Fish and Wildlife Department police, linked the poaching back to the out-of-state hunters. They searched the home of one of the Washington hunters, gathered DNA evidence from elk antlers, checked game check station records, and located the kill sites based on photos taken by the hunters, according to the Great Falls Tribune.

Based on hunting tag information left behind at one of the kill sites in November 2013, officials were able to use photos taken by the hunters at the actual kill sites by walking the area, matching them with the identical surroundings captured in the pictures. They also found shell casings at each kill site.

"What really got these guys caught was documentation at the Augusta game check station," says Golie. The men were stripped of hunting privileges in Montana for five years and ordered to pay $41,000 in fines and restitution.