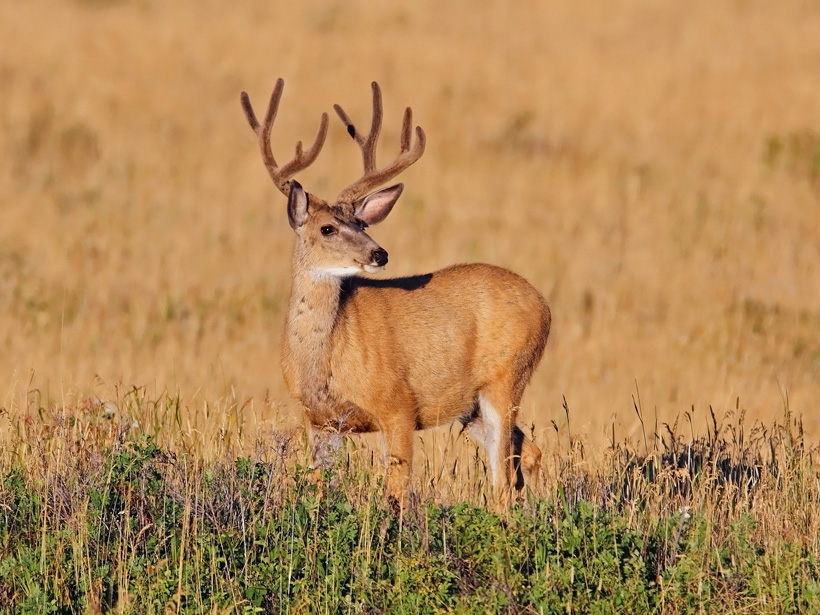 Arizona Game and Fish Department (AGFD) officials are on the lookout for a couple of bowhunters who illegally injured two mule deer bucks within Flagstaff city limits. Both incidents happened within a few days of each other: one on Aug. 23 and the other on Aug. 26.

While archery deer season was open during the time of the incidents, the poaching occurred in areas where it is not legal to hunt. According to the Arizona Daily Sun, state law prohibits hunting within Flagstaff city limits. It is also illegal to hunt within a quarter-mile of any type of structure or residence. 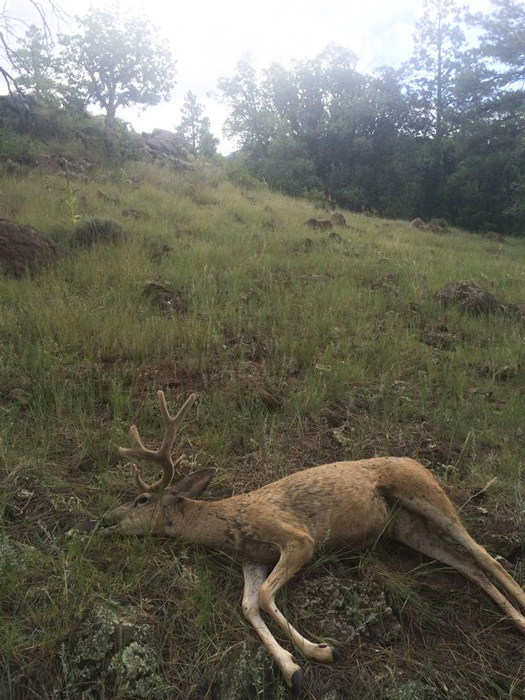 According to investigators, a poacher shot a mule deer buck in the head with an arrow near the YMCA between North Turquoise Drive and North Switzer Canyon Drive on Aug. 23 only to flee the area as soon as witnesses spotted him with the injured animal. The second mule deer buck was found three days later on Aug. 26, on the corner of East Forest Avenue and North Turquoise Drive, bleeding heavily with an arrow in its hind quarter.

Because of the similarities between the animals’ wounds as well as the locations of where the animals were shot, AGFD believes that it could be the work of a single poacher, not necessarily multiple. If anyone has any information about the cases, please contact the Operation Game Thief Hotline at 800-352-0700.