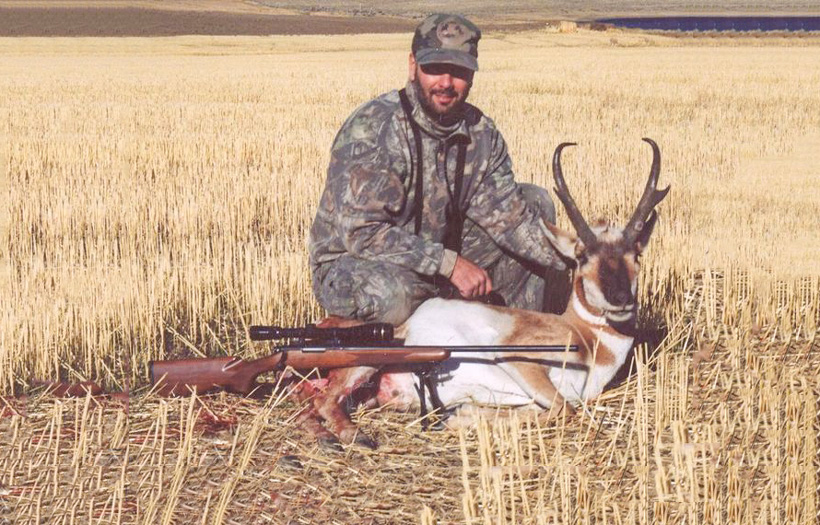 Montana has been hit yet again with another case of extreme poaching. Pennsylvania resident Mike Vaul has been found guilty of 23 different wildlife-related violations after a thorough investigation conducted by Montana Fish, Wildlife & Parks (FWP) and the Pennsylvania Game Commission.

During the investigation, FWP game wardens found evidence that Vaul purchased Montana resident licenses from 2003-2010 even though he did not reside within the state for the required 180 consecutive days or pay Montana taxes – both requirements of legal residents, according to the Billings Gazette.

Vaul was found guilty of unlawful possession of two antelope bucks (one trophy-size), one antelope doe, one trophy mule deer buck, two bull elk and five wild turkeys. Further, Vaul was ordered to pay $22,416 in fines and restitution for illegally purchasing resident licenses and hunting bobcats without a license. He was sentenced to six years of hunting, fishing and trapping privilege suspension and 180 days of jail time, all suspended, according to the Billings Gazette. 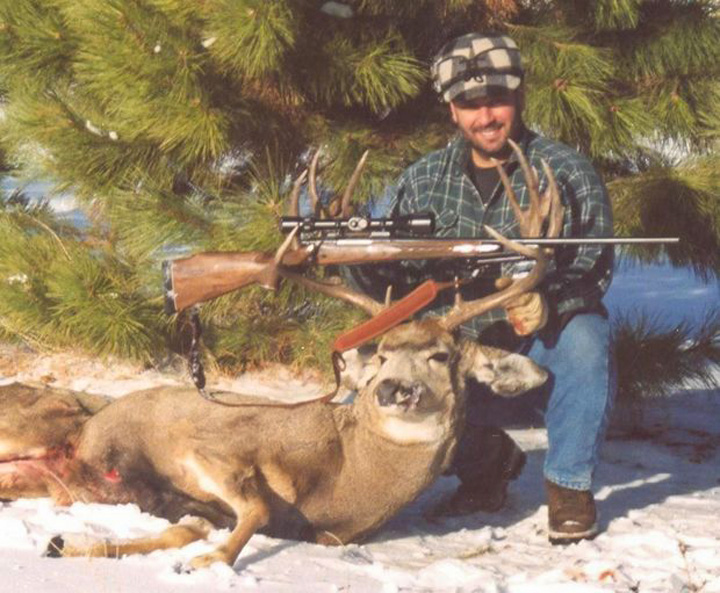 Why poachers believe that they are above the law or will not be caught illustrates the level of ignorance that accompanies these unethical hunters. Fortunately, for those who hunt as ethical sportsmen, officers are often able to nab those hunting for the wrong reasons.