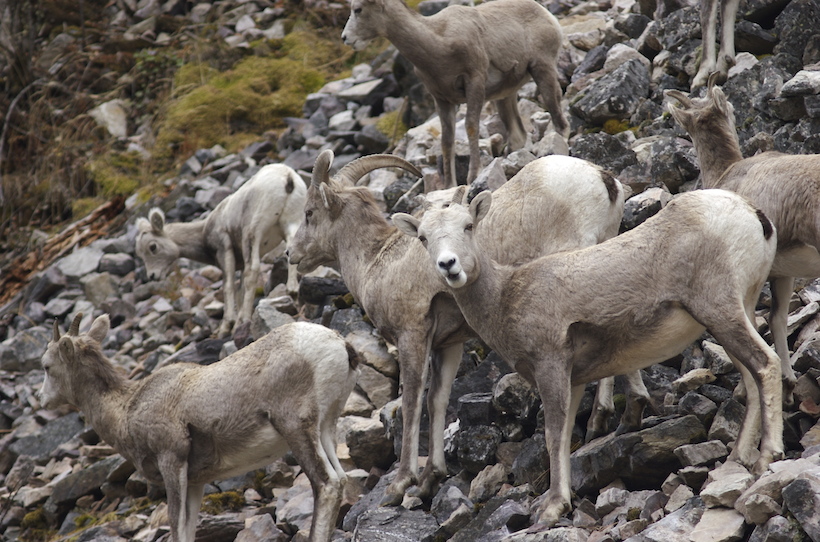 A recent outbreak of fatal pneumonia among the wild bighorn sheep in the city of Missoula, Montana has been contained after three fell ill due to interaction and a shared grazing area with domestic sheep.

Domestic sheep sometimes carry certain viruses that can be deadly to wild sheep.

The city has a legal arrangement with a private shepherd who brought domestic sheep to graze around around the valley, which is how the animals began to share such close quarters.

The outbreak managed to be contained, but resulted in the loss of three bighorn sheep which made close or direct contact with the domestic sheep on the mountain of Mount Jumbo, MT.

In order to avoid a wide-spread epidemic, the bighorns were put down shortly after the incident occurred last Tuesday.

In 2010 a similar outbreak struck Bonner, MT which almost eliminated more than half of their wild bighorn population—some by way of disease, some by way of preventative measures to preserve the rest of the wild bighorn inhabitants.

The cause of the 2010 outbreak remains unknown.

Once interaction was realized, the herder, acting on protocol, alerted the Montana Fish and Wildlife Parks service, which then sent out its rangers to properly handle the situation and close path trails on or through Mount Jumbo.

The FWP keeps in close contact with Missoula in regard to the socializing of domestic and wild sheep, but the animals managed to skillfully find one another, not giving the herder sufficient time to stop the mingling, said Vickie Edwards, FWP biologist, as reported by the Missoulian.

While this is a seldom occurrence, the three bighorns have each had autopsies and are being sent to an animal science lab in southwestern Montana for further research.