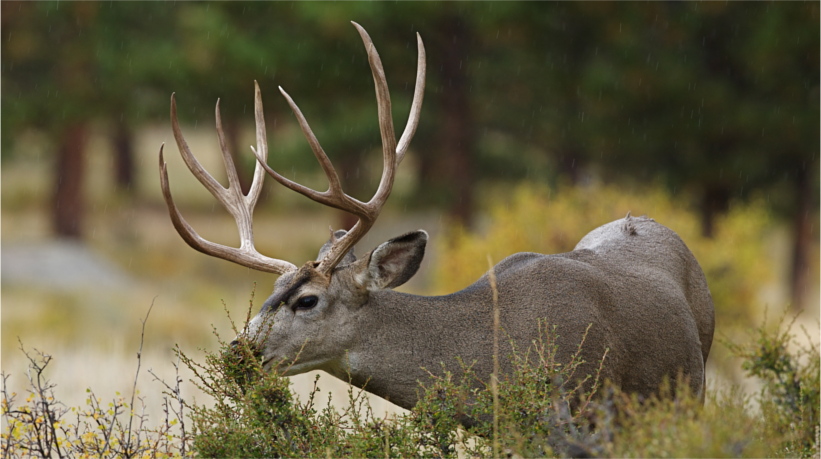 Even with bow season in full swing across Maryland (and many other states), Eilene Cohhn isn’t giving up hope that she can persuade a judge with the Court of Special Appeals that Montgomery County’s “Pilot Archery Managed Deer Hunting Program” violates the state’s cruelty code. Considering that Cohhn has already lost this case once, she seems determined to prove that culling excess deer through this carefully monitored program is inhumane – even if she’s the only one who believes that.

Last September, Cohhn sued the county in an effort to stop the county from using bowhunting to manage burgeoning deer herds. She lost and, in August, Circuit Court Judge Steven G. Salant issued a summary judgment against both Cohhn and the People for the Ethical Treatment of Animals (PETA), according to the Bethesda Beat.

As goHUNT previously reported, the program was established in 2015 to manage deer populations after an increase in deer-vehicle car crashes and an uptick in reported Lyme disease within Montgomery County. Participants can use either a bow or crossbow  to kill deer in the county’s parks – firearms are not permitted. Regardless, PETA believes that lethal methods of deer management do not work.

In a prepared statement, Jeff Kerr, PETA’s general counsel, notes that steel arrows equal “slow, agonizing deaths” for the animals and hunting in general “destroy[s] deer families,” but believes that starvation is a more humane way to treat the overpopulation problem.

“The only way to curb the deer population,” says Kerr, “is by reducing the food available to them—not by cruelly killing them year after year. Ms. Cohhn will not stop fighting for deer, and PETA encourages Montgomery County residents who care about animals to ask their county council to bring an end to this waste of tax dollars.”

Yet the decision to move forward with the program only came after months of discussion and public comments were collected. While many agreed that something needed to be done, the decision to cull was met with emotion– and support.

Bill Hamilton, the principal natural resources specialist for Montgomery Parks, says, “We have determined archery managed hunts are a safe, lawful, and effective way to address these requests in areas where firearms would create a greater risk.”

Montgomery officials shouldn’t be too concerned with Cohhn’s legal action since their decision to continue with the deer management program is one based upon science and population data. The state’s bow season opened Sept. 9 and will run through Jan. 31, 2017.