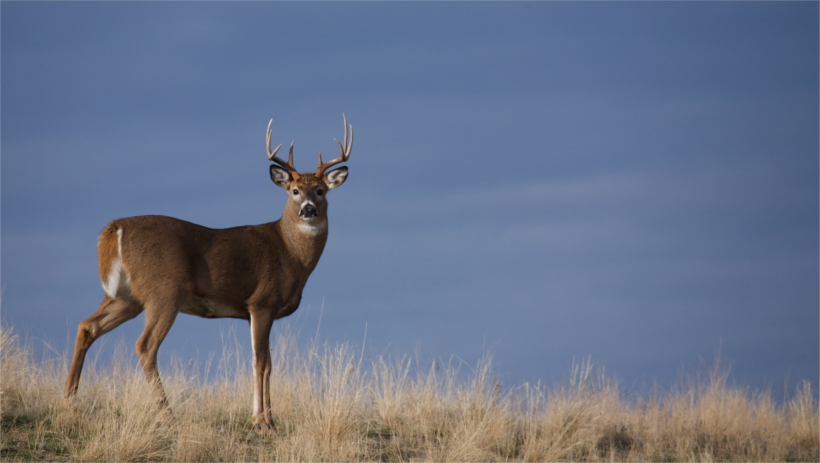 People for the Ethical Treatment of Animals (PETA) activist Eliene Cohhn attempted to shut down Maryland’s Pilot Archery Managed Deer Hunting Program by filing a temporary restraining order. The program was slated to begin on Sept. 11 and Cohhn’s restraining order was filed Sept. 10.

Due to an increase in deer-vehicle car crashes and an uptick in reported Lyme disease within Montgomery County, state officials created this new pilot program to help cull the overabundant deer population and help curb these deer-related problems. PETA attempted to persuade the judge that bows were inhumane and could “cause lasting injuries,” according to the Baynet.com. Yet, the judge denied the motion almost as quickly as it was introduced.

“Hunting is only allowed by law if it’s the most humane method reasonably available,” says Jeffrey Kerr, an attorney for PETA. The animal activist group suggested that the use of firearms would provide the type of lethal shot necessary to limit suffering.

According to Montgomery Parks wildlife ecologist Bill Hamilton, “regulations against the discharge of firearms and limited access in those areas” does not allow the department to roll out a deer sharpshooter program, like the one goHUNT recently reported about in Ohio. Regardless, parks officials collected over 400 public comments before introducing the program – and reported that there was, in fact, more support for the program than expected.

The managed deer hunting program began on the day it was supposed to without further interruptions or issues.  Registered hunters are permitted to hunt 733 acres of Watts Branch Stream Valley Park in Potomac and part of the Great Seneca Valley Stream Park in Germantown. Interested hunters were required to pass both a background check as well as prove at least three years of bowhunting experience, according to the Baynet.com.