Pennsylvania men acquitted of most charges after attacking game warden 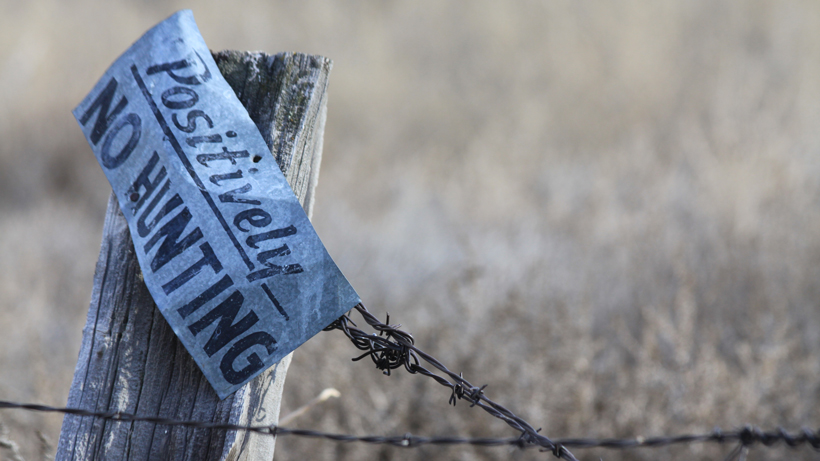 A jury has acquitted two Pennsylvania men of aggravated assault and disarming a law enforcement officer after they were accused of attacking a game warden who was investigating a hunting violation last December. Instead, Wade Michael Winemiller and Thomas Early Kelly Jr. will be charged with lesser offenses later this month, the York Dispatch reports.

Pennsylvania Game Commission Deputy Warden David Fidler was investigating a possible deer poaching incident in a “wooded area off Peach Mountain Road in Norwegian Township,” according to the York Dispatch. Officials say the deer had been shot “possibly by someone on an ATV.” While Fidler was investigating the trail, Winemiller and Kelly drove up on ATVs. When Fidler asked them to stop, both men took off, but they didn’t get very far. One ATV stalled; the other rolled when the man tried to drive it up a mountain.

According to the York Dispatch, the men refused to cooperate with Fidler when he tried to detain them. During the ordeal, Fidler pulled out his gun when Kelly made a threatening gesture with his fist, then put it away and “started examining one of the ATVs;” however, when Kelly “allegedly punched or tried to punch him,” Fidler used pepper spray on him. Reports indicate that the men started chasing Fidler, who “again unholstered his gun.” At that point, Kelly grabbed Fidler’s arm and “pushed it downward” before the two men started to struggle; Fidler “hunched over” to keep the gun near his body.

“Fidler then turned his firearm's muzzle to his left side, where (Kelly) was ... and discharged one round,” which went into the ground, according to court documents.

Both men fled on their ATVs at that point and the game warden was treated at a nearby hospital for his injuries, ABC27 News reports. Neither man was dressed in hunting clothes, according to police.

Police later tracked down Winemiller and Kelly, finding the ATVs that the men used in Winemiller’s garage. However, a jury found the men not guilty of the more serious charges against them and, instead, the men will be convicted of lesser charges that include resisting arrest, harassment and disorderly conduct.