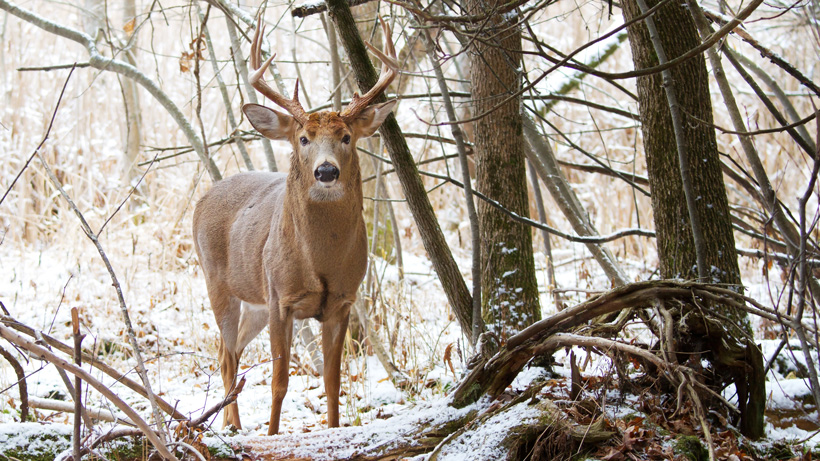 Last Sunday, Pennsylvania bowhunters took to the woods for a historic moment: the first Sunday, which legally allowed them to hunt big game in over 300 years. The monumental change to state hunting law occurred last December when Gov. Tom Wolf signed the new Sunday hunting law that now allows for hunting on three Sundays each year. While bowhunters had their chance last weekend, bear hunters will hit the woods on Nov. 22 and deer rifle hunters can head out on Nov. 29, according to Fox News.

As goHUNT previously reported, Sunday hunting was only banned in three states – Maine, Massachusetts and Pennsylvania – and part of an archaic practice originally used to encourage church attendance.

Exceptions to the rule were only made for crows, foxes, coyotes and noncommercial private game reserves. Passage of Bill 147 put hunters back into the woods after 338 years, according to Fox News.

Other changes were also made to the 2020 hunting season. According to North Central PA, there will also be a three-day Thanksgiving turkey season and general bear season that will run Saturday through Tuesday. Further, Agriculture Secretary Russell Redding has asked hunters to donate their deer to Hunters Sharing the Harvest to “help feed those in need this season” in wake of the pandemic.