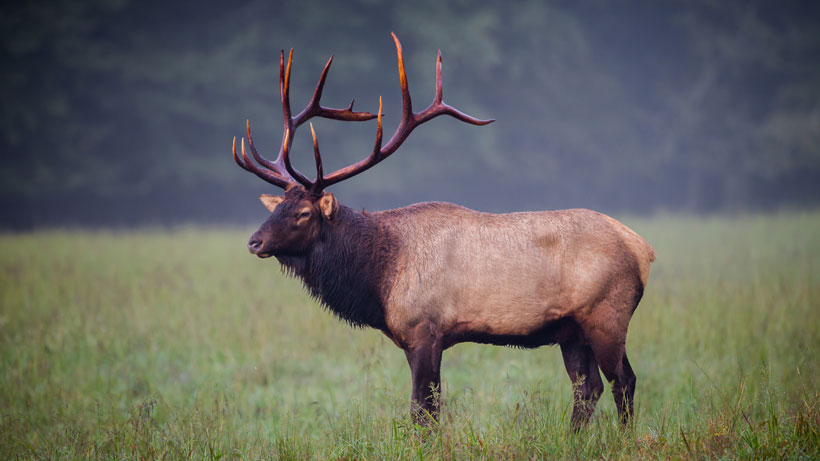 A trophy bull elk has been euthanized following its jaunt into a chronic wasting disease (CWD) management area south of Interstate 80 in Pennsylvania. The Pennsylvania Game Commission decided to remove the bull to guarantee the safety of other wild elk, the Times Observer reports. Samples from the 8x9-point bull were sent to a laboratory and results are pending. Should the animal test negative for CWD, the Commission will donate the meat to a needy family.

“It’s never an easy decision to put down an elk,” Wayne Laroche, the agency’s Special Assistant for CWD, told the Times Observer. “But we feel it is wise to proactively remove potentially infected animals before the disease progresses and other animals are possibly exposed. By taking immediate action, we hope to stop or slow CWD’s spread.”

Officials determined that the best course of action was to eliminate the bull elk because of the pending breeding season. The bull had left Pennsylvania’s Elk Management Area – a 3,500-square-mile area that spans nine counties – and wandered into Disease Management Area 3. As goHUNT previously reported, CWD has infiltrated the state with the most recently confirmed case occurring in Clearfield County – the heart of the state’s “traditional hunting county.”

“We acted decisively to extinguish this threat, to maintain the health of our elk herd and the whitetails that have drawn Pennsylvanians to camp country in the northern tier for centuries,” says Bryan Burhans, the Commission’s executive director.