Over 49,000 hunters apply for Michigan elk 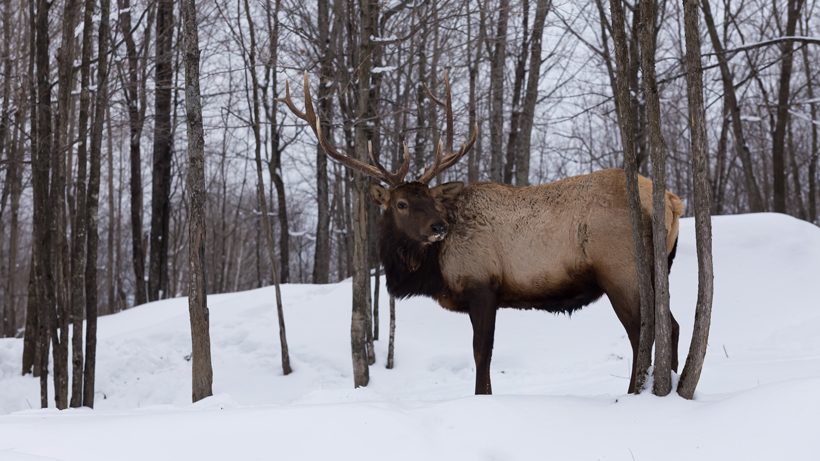 Elk season became a big moneymaker for Michigan. With over 49,000 hunters applying for a chance at one of 300 available tags, even at $5 per application, the Michigan Department of Natural Resources (MDNR) raised approximately $250,000 on the sale of lottery applications alone, the Detroit News reports.

Elk were re-established in the Great Lakes State in 1917 from elk relocated from Yellowstone National Park. Since then, the population has grown to 900 to 1,500 elk and become a rather iconic animal in Michigan, which, according to MDNR wildlife outreach coordinator Rachel Leightner makes “the hunt … a coveted experience.”

Most of the state’s elk range within the Pigeon River State Forest in northern Michigan and MDNR maintains about 1,000 elk in the state to “keep a balance with the environment,” according to the Detroit News. Since 1984, Michigan elk hunting has gained steady interest, resulting in the current lottery system to handle demand. In fact, there were about 5,000 more applicants in 2021 than the prior year, said Leightner.

“Keeping the elk population at a manageable level is a benefit to the animals, hunters and nature lovers in general,” according to Ian FitzGerald, the policy and events coordinator for the Michigan United Conservation Clubs.

“There is a biological carrying capacity for elk within a certain range of northern Michigan,” said FitzGerald. “The population really can’t go above 1,200 or 1,300, or then you have problems with starving.”

The Michigan elk tag is considered a once-in-a-lifetime opportunity and those who are lucky enough to draw typically hire local guides to help them with their hunt.

“It really is an experiential hunt,” said Leightner. “You get to spend days in northern Michigan scouting and tracking elk. Maybe you harvest an animal, and maybe you don’t. You still get a great experience.”