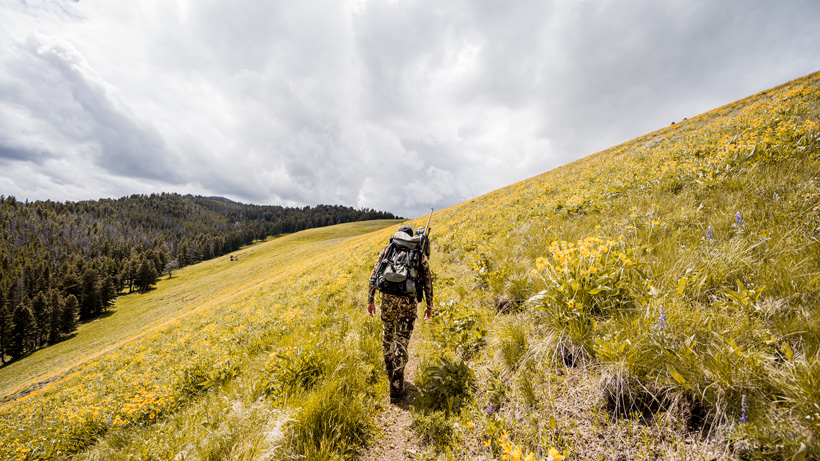 Last week, over 150 outdoor-related businesses signed a letter in support of the passage of the Modernizing Access to Our Public Land (MAPLand) Act. The letter, which included retailers, outfitters, media companies and gear manufacturers across the nation, called on lawmakers to support the bill “that would direct federal agencies to standardize, digitize, and disseminate information regarding recreational access and allowable activities on millions of acres of federal public lands throughout the United States,” according to a Theodore Roosevelt Conservation Partnership (TRCP) press release.

As goHUNT previously reported, the proposed legislation could create an easy way to access public lands through digitized, integrated mapping. In March, U.S. Senators Martha McSally (R-Arizona) and Angus King (I-Maine) and U.S. Representatives Derek Kilmer (D-Washington) and Russ Fulcher (R-Idaho) introduced the bipartisan bill. Because most of the access easement records are paper and not electronic, the MAPLand Act calls on federal land management agencies like BLM and the U.S. Forest Service to digitize the information for public availability.

Specifically, according to TRCP, the information would include:

With more than 9.52 million acres of federally managed public lands in the West without any “permanent legal public access” due to being enclosed by private lands, passage of the MAPLand Act would also help land management agencies that work with private landowners to “prioritize projects that acquire new public land access or improve existing access, including through the use of funding from the federal Land and Water Conservation Fund,” according to TRCP.

"Being diehard western hunters inside the goHUNT office, we absolutely know the importance of complete and reliable data that hunters should be able to use. As of right now, It’s unacceptable the hoops hunters and outdoorsman need to jump through to get reliable and accurate land data for access and public lands. They deserve better and we are always willing to fight that battle," from goHUNT's Founder and CEO Lorenzo Sartini.

To read the letter signed by 158 hunting and fishing businesses, click HERE.