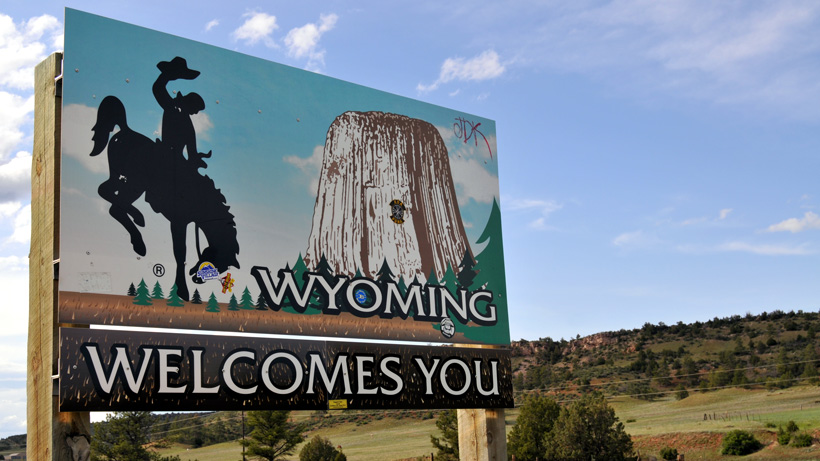 Wyoming is known for its backcountry beauty. With countless trails, rivers, buttes and basins to explore, it makes sense that outdoor recreation is a major component to Wyoming’s economy. A new study compiled by the Outdoor Industry Association found that, in 2016, hunting, hiking, fishing, camping, and general outdoor recreational activity accounted for $5.6 billion for Wyoming’s economy – up from $4.5 billion in 2012; it also helped sustain 50,000 jobs, the Casper Star Tribune reports.

“We already have a very strong outdoor recreation economy,” Domenic Bravo, administrator for Wyoming State Parks, Historic Sites and Trails, told the Casper Star Tribune. “If we put the optics on it, we can enhance it and support it even more than we have now.”

The study may help members of Wyoming’s first Outdoor Recreation Task Force determine its final recommendations. The 30-member task force has been charged with determining how to grow the state’s outdoor recreation economy, resulting in a mixed bag of suggestions that include “a one-stop-shop map, a state outdoor recreation department, an outdoor advisory council and a funding mechanism for infrastructure development in the outdoors,” according to the Casper Star Tribune. The final recommendations are expected to be released at the end of September.

Officials also hope that increasing the state’s outdoor industry will offset the decline in its energy sector, which has historically funded a majority of Wyoming’s necessities: from government operations to schools.

“I think our partnership with our mineral extraction industry is always going to be the key to our success. If anything, outdoor recreation is the additional diversification piece,” says Bravo. “I would love it if it could (become the top industry), and it might be able to get to a similar level, but it will take a lot of time and work and effort on everyone’s part to make it a success.”