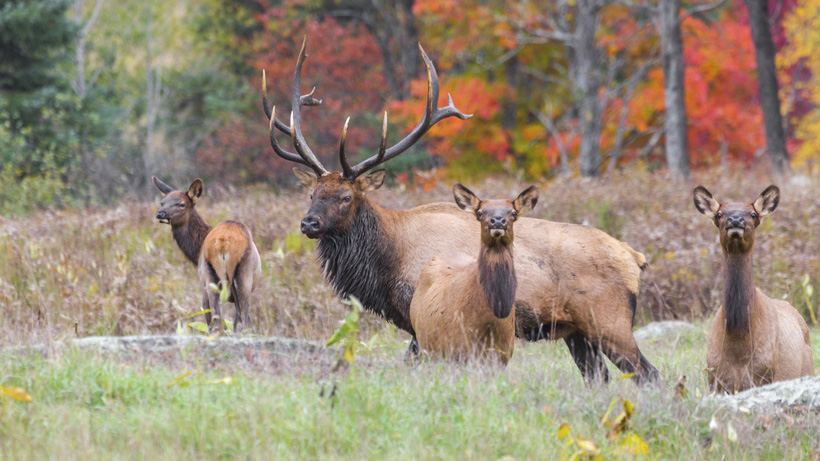 Bill Busbice, Jr., star of the popular Outdoor Channel show Wildgame Nation, was recently convicted of poaching a calf elk and a bull elk last year while filming an episode on the Spring Creek Ranch on La Barge Creek in Wyoming. The calf elk was discovered in a ditch intact and with no attempt to salvage the meat; the bull elk taken without a proper license, Wyo 4 News reports.

A group of hunters reported the suspicious activity to Kemmerer Game Warden Chris Baird, who began investigating the case on Oct. 16, 2016.

“The hunters told me that on the morning of October 15th they observed a man hunting on the ranch,” Baird told Wyo 4 News. “Apparently, there was a younger man with the hunter who had a video camera and appeared to be filming the hunt. They watched the hunter shoot one elk, presumably a cow, and then shoot a bull. The first elk fell within around 60 yards of where the bull went down. They observed the hunter and the cameraman walk up to look at the bull and then leave the area.” 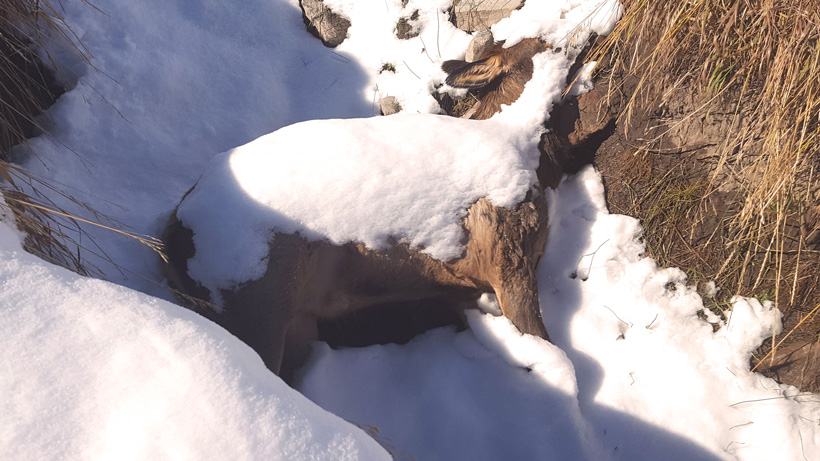 The bull elk was properly field dressed and removed from the area; however, the cow elk was left to waste in an irrigation ditch. Busbice later admitted to shooting the calf elk by mistake and ordered the ranch manager and cameraman to hide the evidence. According to Wyo 4 News, Warden Baird discovered that Busbice and crew purposely dumped the bull’s gut pile in the creek to further conceal their crimes. Yet, an unedited video exposed the entire story and Busbice was charged with intentionally allowing an antlerless elk to go to waste as well as taking an elk without the proper license.

Busbice was sentenced to 180 days of jail suspended with one and a half years of probation. He was ordered to pay $23,000 in restitution and loses his hunting and fishing privileges for two years within the 45 states that participate in the Interstate Wildlife Violator Compact. He had previously been convicted of purchasing a resident general elk license as a nonresident and purchasing more than the authorized number of deer licenses, according to Wyo 4 News.

The Outdoor Sportsman Group Networks announced the suspension of Busbice’s show Wildgame Nation as well as any future appearances from Busbice on the Outdoor Channel.

“Outdoor Sportsman Group is committed to legal and ethical hunting,” said Jim Liberatore, CEO and President of Outdoor Sportsman Group Networks, in a statement. “We have strict policies and procedures in place that require all of our talent and producers to abide by all hunting regulations. We hold our employees to the highest of standards in order to ensure that we are effectively serving the outdoor community. As a result of the recent charges in Wyoming involving Bill Busbice, Jr., we have suspended the show and Busbice indefinitely from Outdoor Channel.”