Oregonians: stock your freezer with roadkill 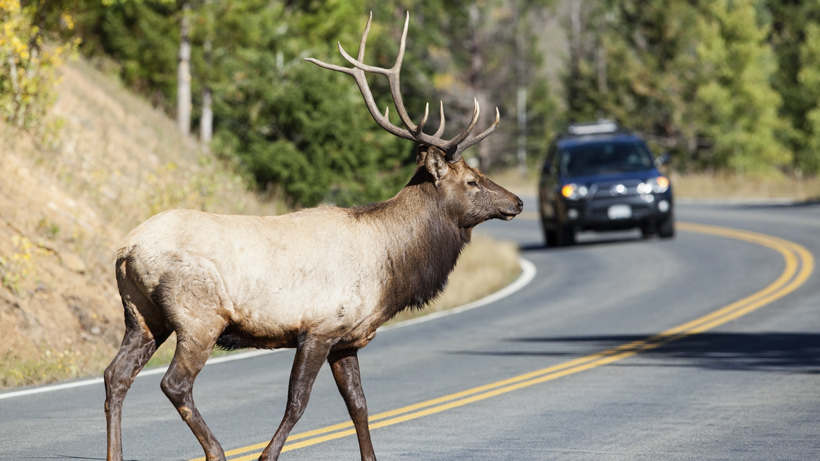 A new law went into effect on Jan. 1, 2019 for Oregon residents making it legal to stock your freezer with roadkill. The new law, which was approved in 2017, applies only to elk or deer “struck by vehicles,” KVAL.com reports.

Among its fellow western states, Oregon leads the way in the number of deer-vehicle collisions. State Farm’s 15th annual deer claim study found that one of out every 254 drivers will hit a deer in Oregon, according to The Oregonian. In fact, Oregon drivers are more likely to hit a deer than those behind the wheel in Washington and California, which makes this new roadkill law an effective way to handle deer and elk struck by vehicles. Other states like Montana and Washington already have similar laws in place.

There are a few important things to note regarding the new law:

For more details on the new law, click here.