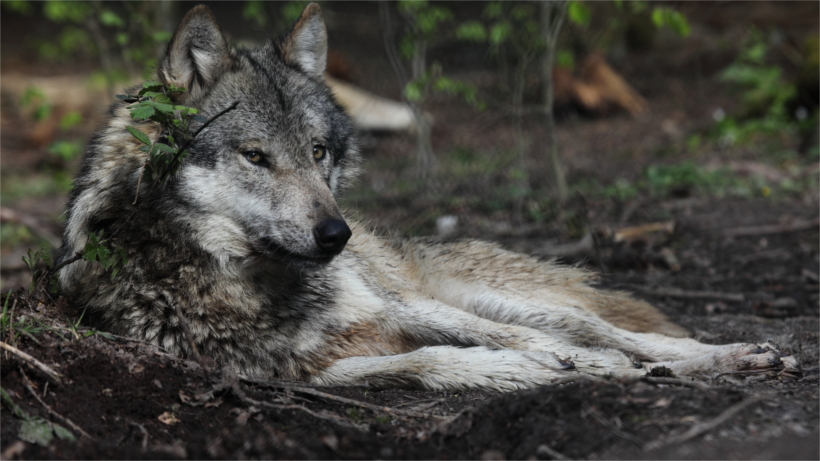 Oregon wolves are making a major comeback. In only nine years, the once threatened species now has eight breeding pairs, which means that the state could ultimately remove protections and move to the next stage of its wolf recovery plan.

According to The Spokesman-Review, the breeding pair packs are Meacham and Walla Walla (Umatilla County), Catherine (Union County), Snake River, Chesnimnus, Wenaha, Minam and a group yet to be named that roam within the Imnaha Wildlife Management Unit in Wallowa County. To be labeled a breeding pair, the wolf couple must have at least two wolf pups that survive through the end of the year.

“Moving into Phase III is a significant milestone towards the recovery of gray wolves in Oregon,” Russ Morgan, Oregon Fish and Wildlife Department (ODFW) wolf biologist told The Spokesman-Review. “It shows how successful wolves can be in this state – in just nine years under existing management we have gone from no packs of wolves to multiple packs and an expanding distribution.”

ODFW has carefully monitored wolves within the state over the past nine years, using GPS tracking collars to collect data on wolf range and behavior. To date, ODFW has collared 50 wolves.

As goHUNT has previously reported, wolf populations within Oregon have steadily increased with last year’s annual wolf report showing a 36% uptick in pack numbers. ODFW anticipates a similar surge in wolf population, but won’t reveal the actual data until it releases the 2016 Wolf Annual Report, which will be given to the Oregon Fish and Wildlife Commission on April 21.

While Oregon may be moving into Phase III of the wolf management plan, that doesn’t mean that it will be open season to hunt them. The current plan states that lethal removal is only permitted if the wolves are a major threat to ungulates or livestock. Otherwise, the plan continues to support wolf recovery within the state.